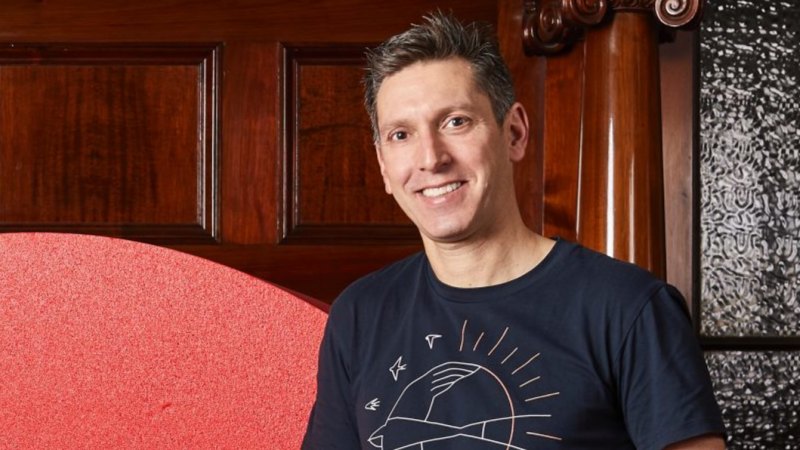 Chief executive Barry Newstead told The Age and The Sydney Morning Herald he was “proud” of the company’s turnaround and it was in a strong position for the years ahead.

“We made the decision five years ago to invest in the business and grow it, and we raised capital because we wanted to achieve profitable growth and we’re now back in a positive position,” he said.

When you invest in the future of the business, in future growth, that’s going to affect short-term profitability.

Mr Newstead attributed Redbubble’s EBITDA miss to its continuous growth and investment in marketing and people but said the company wasn’t far off being in the black.

“When you invest in the future of the business, in future growth, that’s going to affect short-term profitability,” he said.

“We’re close to a place where we’ll have our own cash to help drive that growth.”

More than 90 per cent of Redbubble’s revenue is sourced in foreign currencies and the company partially blamed exchange rate moves for its $7.3 million bill for other expenses.

Non-cash share-based payments made up the lion’s share of the loss, however, along with the $1.2 million cost of last year’s acquisition of US T-shirt design company TeePublic, which made a better than expected contribution to total revenue.

In the eight months since its acquisition, TeePublic contributed $38 million to Redbubble’s revenue on a constant currency basis, an increase of 41 per cent, according to the unaudited figures.

Mr Newstead said the company’s performance was “really strong” as expected, and potentially opened the door for more acquisitions.

“We knew we were acquiring a really good business with a lot of similarities to Redbubble, so it’s been a dream acquisition,” he said.

Mr Newstead said the company was working towards a goal of $1 billion in sales, but provided no timeframe, saying only that he believed it could be done profitably.

The company also faced the departure of founder and chief executive Martin Hosking last August, and Mr Newstead said his first full year in the top job had been equal parts fun and challenging.

“It’s certainly been challenging. I’ve learned a tonne and made a few mistakes, but I’ve had a blast and I think we have a great team and a bright future,” he said.

Deep Dive: Dozens of Dividend Aristocrat stock have been big winners in 2019