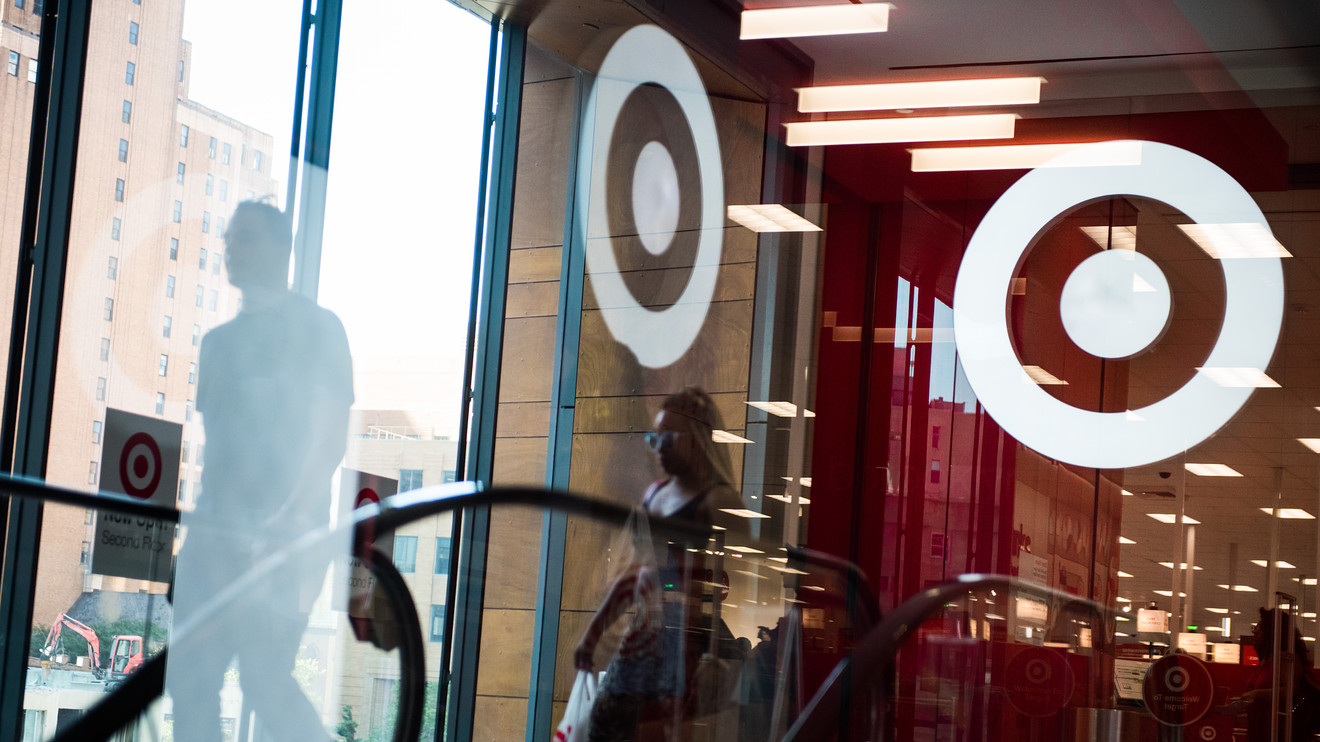 Target TGT, -0.58% has experienced a global computer system outage, according to reports on Twitter TWTR, -0.52%  .

Customers across the country have reported that Target employees were advising them that the retailer’s payment system was down, causing long lines to form in many locations. Based on reports from social media, the outage began sometime early Saturday afternoon.

Wow chaos at #Target – registers reportedly down across the country. Current estimate of outage almost an hour. Anyone else seeing this? #pos #retailtech #retail pic.twitter.com/h5kKrkYCCm

@Target you’ve got a mess on your hands at some Chicago stores. Your systems are down, dozens of people waiting to check out and you’re not answering managers calls to corporate…. pic.twitter.com/V2bPEAgFLr

Consumers described hours-long lines and confusion in stores across the country, with some saying that Target employees had turned away customers for two hours.

Read more: Why Amazon Prime’s free one-day shipping isn’t quite what it seems

Another customer said that they waited on line for 30 minutes only to find out that cashiers couldn’t handle any transactions. Stores were crowded with weekend shoppers, including those looking to purchasegifts for Father’s Day. On its website, the retailer was advertising Father’s Day discounts on grills and patio furniture, with the option of free in-store pickup for orders placed online.

Target confirmed the outage in an email to MarketWatch. “We’re aware that guests are currently unable to make purchases at Target stores,” a company spokeswoman said. “Our teams are troubleshooting now and we apologize for the inconvenience. We will provide an update as soon as possible.”

We are aware of a systems issue in store and are working as quickly as possible to get this fixed. Thank you for your patience!

Some customers reported that store employees were offering discounts, beverages and snacks to those waiting in the long lines that have formed since the system outage began.

The incident also prompted a slew of humorous reactions from people waiting to complete their purchases, with some comparing the incident to the apocalypse or the Fyre Festival. Others wondered whether the outage was the result of a hack —the retailer experienced a major data breach in 2013, prompting $18.5 million settlement.

Me when the manager says “it’s a global issue. All registers are down.” #target #getoutNOW pic.twitter.com/4QdT8FKcPM

Yo, I’m at target and it just became Fyre Fest.

Target’s registers being down is the Fyre Fest of 2019 pic.twitter.com/GEx2Okw7me

There’s only one person who can save Target right now #targetdown pic.twitter.com/U9dGWNNkXc

Earlier this week, Target announced that it would begin offering same-day delivery for thousands of items for $9.99 per order, in a bid to compete with the free same-day and next-day delivery options offered by Amazon AMZN, -0.03%  and Walmart WMT, +0.39%  .

BookWatch: It’s time for America’s millionaires to create their own ‘Giving Pledge’

Apple shares lose $13b in value as design chief announces he is leaving start...