The listed gaming company told investors on Tuesday its profits for the second half of the 2019 financial year would be $4 million – more than $3 million less than what it had previously said. 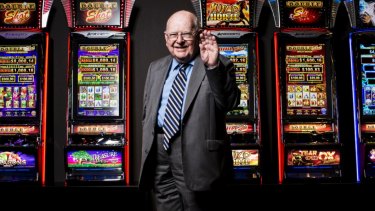 The news sent Ainsworth’s stock price tumbling 9 per cent in early trading to 76¢, before rebounding to end the day just 1.19 per cent lower at 83¢ after the company issued a clarification saying it had incorrectly stated its net debt was higher than what it actually was.

Earlier this week, Wilsons analyst Mark Bryan said Ainsworth had been in “perennial forecast downgrade mode” for the past five years, and “this trend is continuing”.