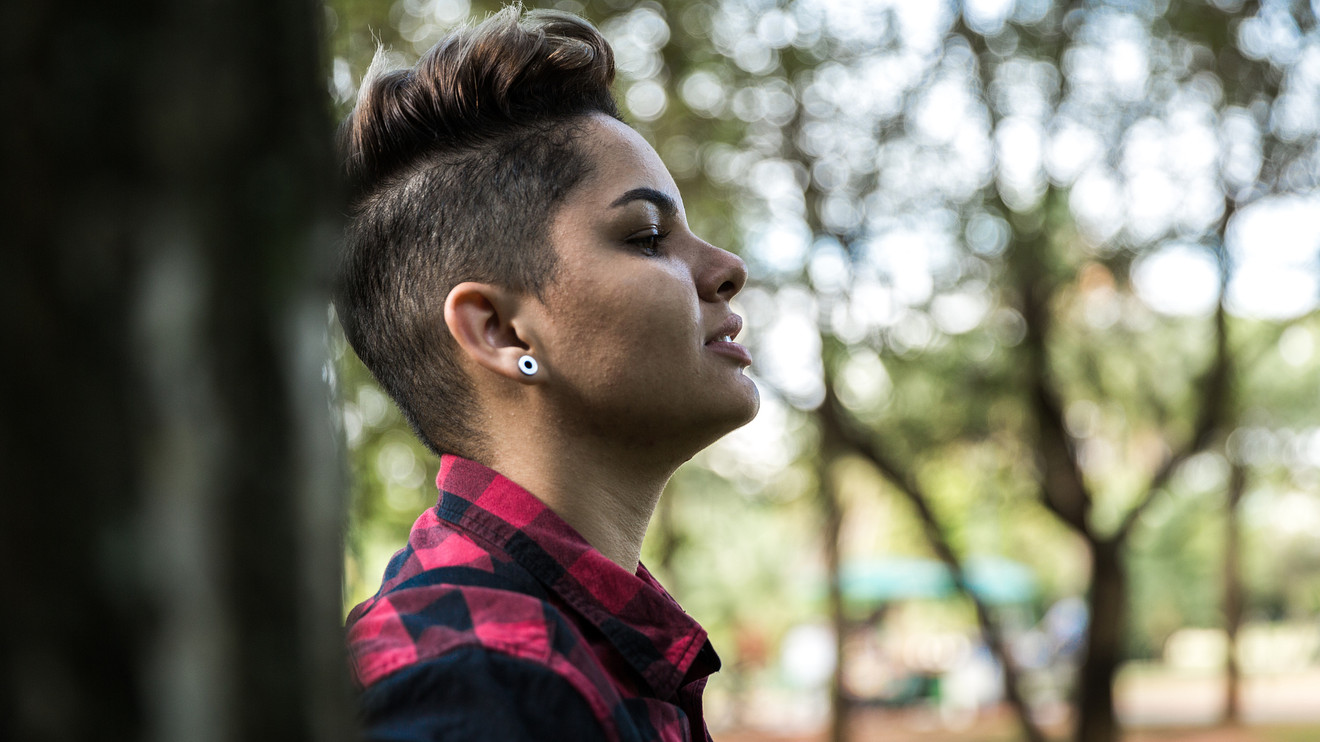 Researchers studied a large sample of gender-minority students — in other words, people whose gender identity is nonbinary or different from what they were assigned at birth, including those who are transgender, gender nonconforming, genderqueer or a different self-identified gender.

11% said they had lost or been unable to obtain financial aid due to their transgender or gender-nonconforming status.

The share of these students experiencing depression, anxiety, eating disorders and nonsuicidal self-injury was more than twice the share of cisgender students who experienced the same, they found. Moreover, rates of gender-minority students who reported having experienced suicidal ideation (thinking seriously about attempting suicide), made a plan for attempting suicide or attempted suicide were three to four times greater than the rates among cisgender students.

“There has never been a more important time for colleges and universities to take action to protect and support trans, genderqueer, and nonbinary students on campus,” lead study author Sarah Ketchen Lipson, a Boston University assistant professor of health law, policy and management, said in a statement.

The study, published in the American Journal of Preventive Medicine, analyzed responses from 65,213 students (1,237 of whom were gender-minority students) from 71 U.S. higher-ed institutions, who participated in the annual Healthy Minds Study between the fall 2015 and spring 2017 semesters.

The results convey “broad urgency to identify protective factors and reduce mental-health inequities for this vulnerable population,” the authors wrote.

24% of individuals in college or vocational school who were out or perceived to be transgender reported experiencing physical, verbal or sexual harassment.

College students who are transgender or gender nonconforming face high rates of harassment and discrimination. For example, 24% of individuals in college or vocational school who were out or perceived to be transgender reported experiencing physical, verbal or sexual harassment, according to the 2015 U.S. Transgender Survey.

Fifteen percent of respondents to the National Transgender Discrimination Survey also reported having left school for transition-related financial reasons, according to a 2011 report, and 11% said they had lost or been unable to obtain financial aid due to their transgender or gender-nonconforming status.

Meanwhile, being denied access to bathrooms or gender-appropriate housing has “a significant relationship to suicidality,” according to a 2016 analysis of the National Transgender Discrimination Survey.

“Mental-health outcomes, as well as negative educational outcomes like dropping out, are preventable,” Lipson said. “The most effective way to prevent them would be, from my perspective, through policy changes. Inclusive policies are necessary to advance equity.”

How the Future Fund got lost investing in big data