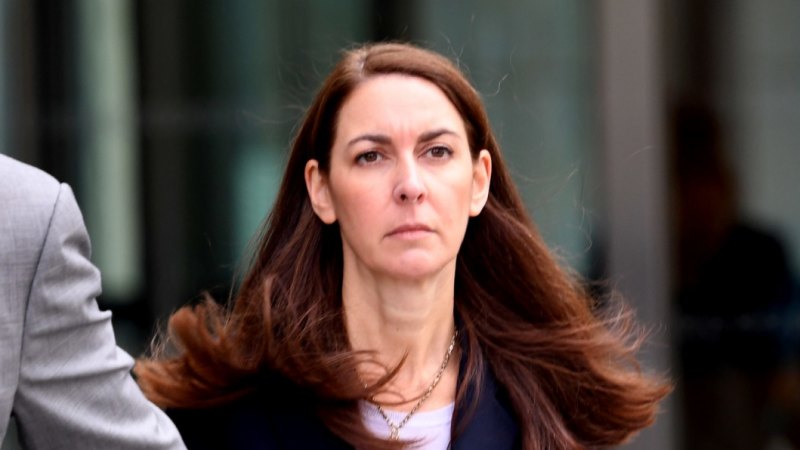 “We test the 10 categories against HEM [Household Expenditure Measurement] for testing reasonableness. We would use the higher of declared expenses for HEM. We are not working on the basis of them reducing their expenses after they take out the loan,” she said.

The Australian Securities and Investments Commission (ASIC) is holding hearings to assist it in developing regulatory guidance on responsible lending obligations.

How a bank assesses a borrower’s ability to repay a home loan and the ability of borrowers to cut back on expenses has been put under the spotlight recently through the banking royal commission and a recent court case involving Westpac.

“I may eat wagyu beef everyday washed down with the finest shiraz but, if I really want my new home, I can make do on much more modest fare,” Justice Perram said.

Ms Gibson told the hearing that ANZ used 10 categories to assess whether the expenses listed by a borrower when applying for a loan were realistic when measured against the HEM benchmark.

In the past year, ANZ has added four new categories for customer expenses to include car maintenance, school fees and personal insurance payments.

Earlier during the hearing, executives from National Australia Bank said the bank had also increased the different types of expenses it takes into account when assessing someone’s ability to repay a home loan.

Like ANZ, NAB had previously used 10 categories to assess whether a borrower’s expenses were realistic against the HEM. It now requires borrowers to detail their expenses in an additional six categories, or 16 categories of expenses overall.

“What we’re trying to work through is what is reasonable. We’re using the categories to try to get a full picture of what the customers’ expenses would be,” NAB general manager home lending Paul Riley told the hearing.

Mr Riley also told the hearing that conversations about cutting back expenses could form part of the conversation NAB had with its customers.

Mr Riley said about one third of NAB’s customers said their expenses were below a minium benchmark measure, indicating the borrowers had underestimated their expenses.

Also appearing at the hearing on Monday, David Locke, the chief ombudsman of the Australian Financial Complaints Authority said his organisation was still identifying systemic issues behind responsible lending breaches.

“I think there are real problems. I think it’s a very inconsistent practice. We are seeing with the larger lenders that there have been some changes in practices.”

The hearing was told AFCA had found systemic issues in regards to broker conduct, serviceability assessments and customers being offered more credit than they originally requested.

Sarah Danckert is a business reporter.