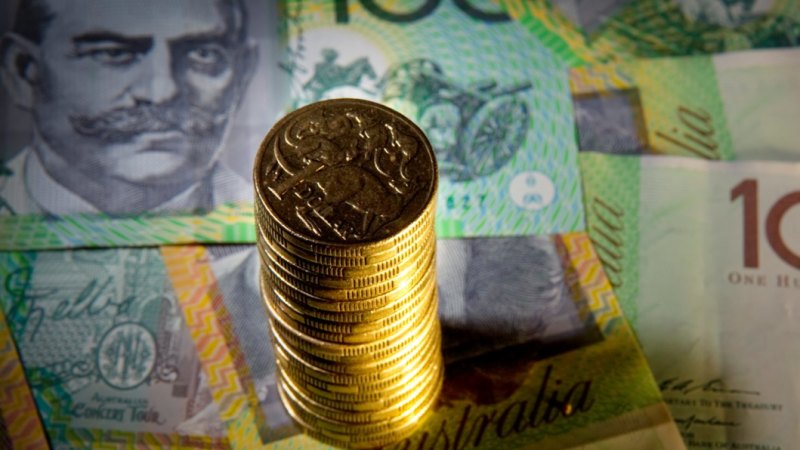 “The overall amount donated has increased to $3.48 billion. However, the percentage of taxpayers donating has continued a downward trend since 2010-11.”

Dr Wendy Scaife, the centre’s director, said this pattern where total giving is growing despite a shrinking share of donors was evident in other comparable countries including the US, UK and the Netherlands.

“Australia seems to be part of an international trend,” she said.

“While it’s lovely to see total donations growing it would be good to see the proportion of people giving back to their community growing as well.”

The Perth neighbourhood of Cottesloe-Peppermint Grove (postcode 6011) had the highest average gift amount at $96,111 followed by the central Victorian town of Mansfield (postcode 3724) with $92,301 per gifting taxpayer.

In NSW the Sydney neighbourhood of Darling Point, Edgecliff and Point Piper (postcode 2027) had the highest average tax deductible gift amount of $33,636.

Dr Scaife said postcode-level averages can be skewed by a small number of very large donors.

An elite group of 6746 taxpayers with incomes over $1 million made almost a fifth of all tax deductible donations in 2016-17.

But 44 per cent of that ultra-wealthy cohort claimed no tax deductible donations at all – a similar share to previous years. Tax office figures show 12,054 individuals had a taxable income of $1 million or more in 2016-17.

NSW ($1.24 billion) and Victoria ($1.01 billion) together accounted for nearly two thirds of all tax-deductible donations.

Balmain and Birchgrove (postcode 2041) had the highest total tax deductible donations in NSW at $77 million. But that was far less than the $206 million claimed in the Cottesloe-Peppermint Grove postcode area, the highest in Australia.

The report found 74 per cent of police officers made tax deductible donations in 2016-17, a bigger share than any other occupational group for the seventh year in a row.

Those working as an “author, book or script editor” donated a bigger share of income than any other occupation (3.92 per cent) followed by ministers of religion (1.91 per cent).

The occupation with the highest average gift deductions were chief executives and managing directors ($7781.56).

Men made tax deductible donations worth 0.43 per cent of their income, on average, while women gave 0.41 per cent.

The report drew on tax office data from individuals’ income tax returns and did not include giving by corporate and trust taxpayers or non-deductible donations, such as raffle tickets, sponsorships and volunteering. A separate 2016 study by the centre estimated Australia’s total giving – including both tax-deductible and non-deductible donations – was $11.2 billion.

Matt Wade is a senior economics writer at The Sydney Morning Herald.