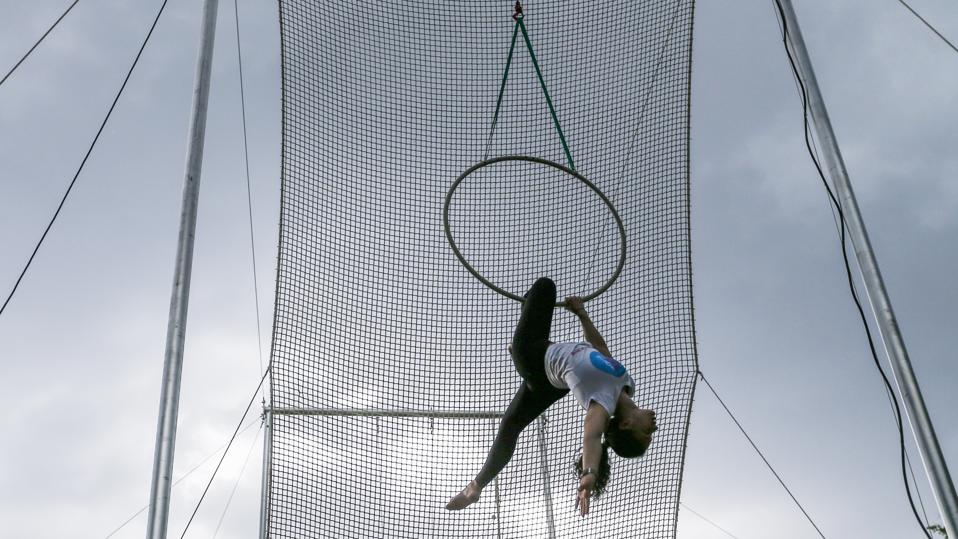 Just like the economy, worldwide business jet deliveries have their cyclical ups and downs. The last downturn following the 2008 financial crisis was a doozy, with annual shipments plummeting from 1,300 to under 700. While this was a breathtaking drop by any measure, it could have arguably been much worse, which begs the question of what could be in store in the next downturn. Predictions on that later.

Business jet building is not a high-volume industry, meaning that every jet delivery counts. Complicating matters is that there are too many manufacturers offering a combined 41 business jet models, all vying for their piece of the limited 700 unit-per-year pie. This includes five primary jet manufacturers — Bombardier, Textron Aviation’s Cessna, Dassault Falcon, Embraer and General Dynamics’ Gulfstream —as well as another five niche players. Oversupply and tough competition has long been the norm.

Things could have been much worse during the last industry downturn had it not been for a key support element: the continued strength of emerging markets. As the economic health of developed countries cratered, emerging markets helped to keep the lights on. While they represent a much smaller component of overall world market demand, booming natural resource prices and rapidly growing economies kept them purveyors of business jets. Even better, the remote location of these regions from other worldwide business centers whetted their appetite for the largest, most expensive jets with both the range and cabin comfort to cover these vast distances.

Fast forward to today and that international backstop is now missing. Weak commodity prices, particularly oil, have hit places like Brazil and Argentina hard. Sanctions hobble Russia, while a weak economy and a government crackdown on all things ostentatious made China hit the brakes on private aircraft purchases. Likewise, the Mideast jet market has been in flux for a number of reasons including Saudi Arabia’s corruption crackdown.

As such, there is no world region today that could sustain current business jet delivery levels should markets again decline. With several forecasts predicting a U.S. economic slowdown beginning in a year or two, it’s unlikely emerging markets will have enough time to recover to again act as a backstop.

Fortunately, it’s very unlikely that the next industry downturn will be as cataclysmic as the last when deliveries halved. Instead, a 10%-20% correction is more within reason. This is lower than typical downturns of 30% or more, but each of those were preceded by a multi-year spike in deliveries. In contrast now, deliveries have been flat for the past decade.

Still, a drop even at this reduced magnitude would still bring today’s 700-odd unit deliveries down into the 600’s or possibly even mid-500’s per year, making that pie even more coveted in an overcrowded market.

Melbourne restaurant Dinner by Heston propped up by Crown