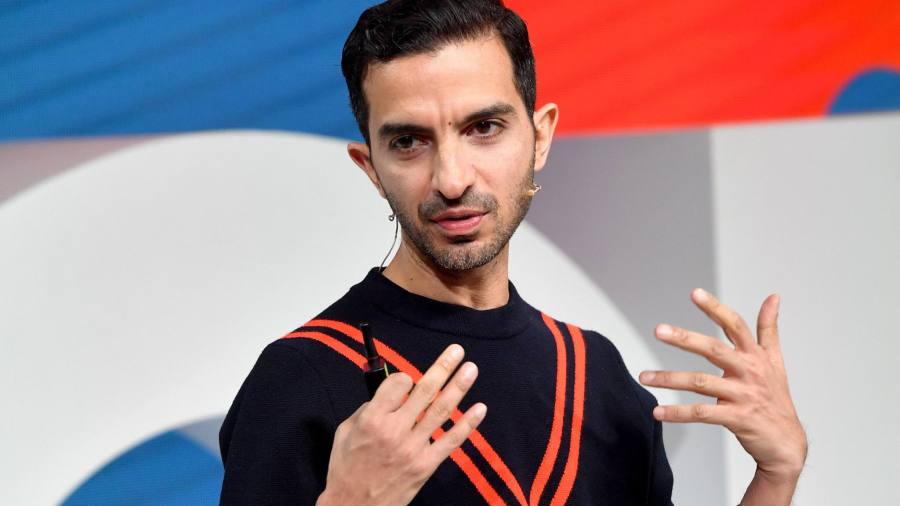 The Business of Fashion, the media start-up that has become an established read for the fashion and luxury sector, has sold a minority stake to the Financial Times.

The FT is leading BoF’s Series B funding round, alongside existing backers including Index Ventures and Felix Capital. It declined to disclose the size of the stake and the value of the funding round.

Imran Amed, BoF’s chief executive and editor in chief, founded the company in 2007 as a blogger with no experience in the fashion business. The London-based company now has an international audience of 5m people for its online, print and events business, including 35,000 paying members. Its conferences regularly attract big names, including Stella McCartney and Kim Kardashian.

“There are so many things we share with the FT in terms of values and business model that it was a natural fit,” Mr Amed said. “In a media landscape that had traditionally been dominated by advertising revenue, this move to subscription is a really important marketplace shift.”

John Ridding, chief executive of the FT Group, added: “There is a natural alignment between our global mindset and our focus on reader revenue to support quality journalism.”

Mr Amed said the investment would allow BoF to dedicate more resources to its membership business. The publication is also expanding its coverage into industries that are adjacent to fashion, such as beauty, watches and jewellery.

The FT has built a large digital subscription business and FT Strategies, its new consulting arm, will provide BoF with support and technology expertise. “In many ways, the FT and BoF are building a business in a similar way,” said Frederic Court, managing partner and founder at Felix Capital.

Other opportunities to collaborate were also being explored, the companies said.

The deal to take a minority stake in BoF builds on the FT’s position in the luxury sector, from How to Spend It magazine to the long-running FT Business of Luxury conference. “This investment will give us greater presence in the B2B and industry agenda,” said Mr Ridding.

Following the investment, BoF would continue to retain its editorial independence from the FT and its other backers, the companies said.