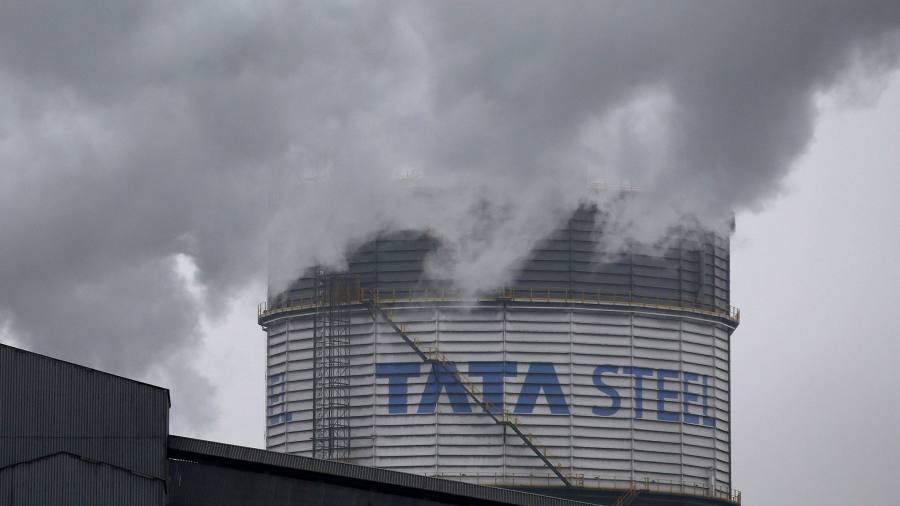 Tata Steel’s UK division sank deeper into the red over the past financial year, as output fell at the country’s largest producer because of repair work on a furnace.

The manufacturer registered a 1 per cent increase in annual sales to £2.41bn in the period ended 31 March because of higher global steel prices, according to its annual report. But its operating loss before one-off items widened to £157m, from £48m last year, because of lower liquid steel production and sales volumes, the company said.

The main factor was a project to extend the life of one of the company’s two blast furnaces at Port Talbot in Wales, the UK’s biggest steelworks and one of only two sites left in Britain that produce steel from raw materials.

The UK steel industry is in a precarious state and, across Europe, the sector has been hit by rising levels of imports following Donald Trump’s imposition of tariffs on steel entering the US.

A buyer is being sought for British Steel, the country’s second-largest steelmaker, which collapsed into insolvency in May. Hopes of a rescue that would save thousands of jobs rose this week after it emerged that a Turkish bidder was in talks with the government over a financial support package.

Tata, an Indian conglomerate whose UK interests include Jaguar Land Rover and Tetley tea, has sought in the past few years to slim down and restructure its British steel business, which it inherited with its acquisition of Anglo-Dutch group Corus in 2007.

The company’s decision to increase the lifespan of the Port Talbot blast furnace was a welcome relief for its UK-wide workforce of roughly 4,000.

However, an attempt by Tata to merge its European steel operations with those of German rival Thyssenkrupp was abandoned earlier this year, after it became clear the deal would not be approved by the European Commission.

Tata Steel UK posted a statutory loss before tax of £375m in 2018-19, compared to a profit of £1.42bn the year before, which was chiefly because of a non-cash exceptional gain following changes to pension arrangements.

No strings attached meeting may help you land dream job

At Disneyland’s new ‘Stars Wars’ attraction, brace yourself for $200 lightsabers, $12 beers and...

Melbourne restaurant Dinner by Heston propped up by Crown