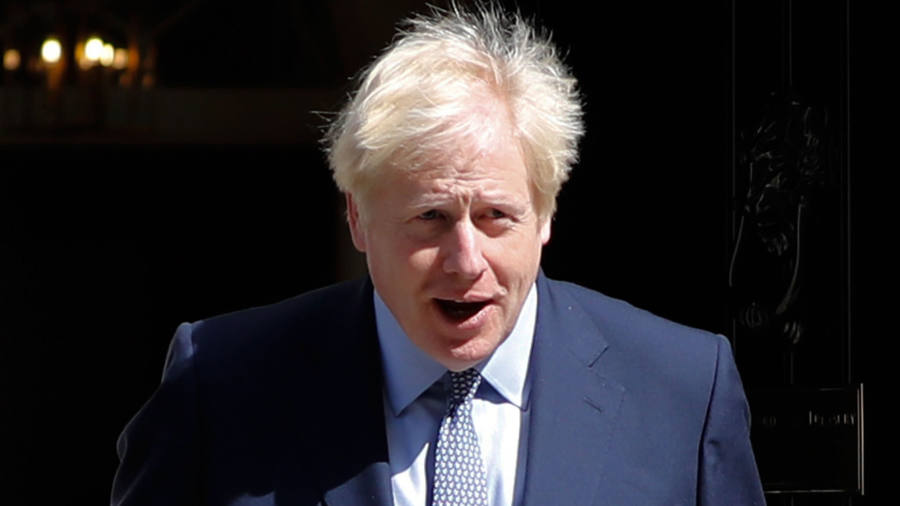 Boris Johnson will re-establish the system of business councils created by his predecessor Theresa May as the prime minister ramps up attempts to win over businesses ahead of the Brexit deadline.

Mrs May last year established five business councils to provide policy recommendations to foster growth ahead of Brexit, headed by high profile FTSE chief executives and chairs as well as the heads of business groups such as the CBI.

The future of these councils has been in doubt following the arrival of a new government, as well as the departure of Mrs May’s former business envoy William Vereker, the former UBS banker who had steered the initiative.

But the FT has learnt the structure of councils will remain under Mr Johnson’s new business adviser, the former Sky finance chief Andrew Griffith. The councils are seen by business chiefs as an important means of engaging with the government.

A Downing Street spokesperson said that Mr Johnson “looked forward to continuing to drive forward the work of the Business Councils over the coming months”.

She added: “The prime minister wants the UK to be the best place to start, to grow and to run a business — there’s no better way to understand important issues affecting the UK business environment and its competitiveness than speaking to employers themselves”.

The councils have already created a list of more than a dozen recommendations which will be considered by the government, such as reducing visa processing time, developing an international tech hub in London, and supporting the electric vehicle market. These plans will be finalised in the autumn and co-ordinated by the Cabinet Office.

Sir Roger Carr, chairman of BAE Systems, said he was “delighted” that the prime minister would continue the business councils, adding: “They are a vital element of industry sharpening its competitive edge and a good early sign of the new government’s commitment to British business.”

The government is also expected to reveal a broader set of business friendly policies in the autumn, such as improving coverage of superfast broadband and internet connectivity across the UK and investing more in transport infrastructure. Business groups are also pushing for changes to business rates, stamp duty and the apprenticeship levy.

With the likelihood of a no-deal Brexit growing since Mr Johnson took office last month, many businesses have been raising concerns about the economic impact of the UK crashing out of the EU.

Smaller businesses in particular say that they are unprepared to deal with the extra paperwork, logistics and potential tariffs under a no-deal Brexit. Various ideas have been raised by groups such as the Federation of Small Businesses and British Chamber of Councils, from tax breaks to vouchers to help pay for preparation work.

Mr Johnson’s government has been on a charm offensive with UK businesses in the past few weeks, with the prime minister himself attending meetings with executives in the run-up to his appointment where he warned them to prepare for a no-deal Brexit but also reassured them that they would have his support.

Carrefour moves to quit China with deal to offload most of business – Financial...