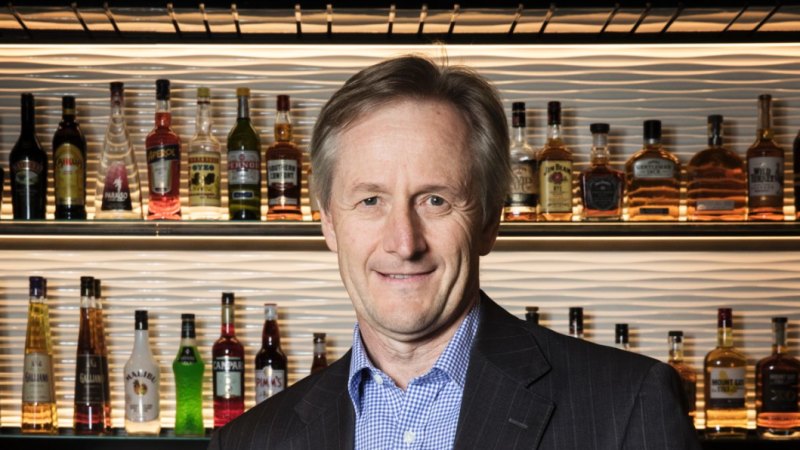 The portfolio includes the Crows Nest Hotel in Sydney and Young and Jackson’s Hotel in Melbourne.

The review comes after Woolworths announced it would spin out its Endeavour Drinks division together with ALH.

Woolworths’ shareholders approvals for the merger are expected in late 2019 with the merged entity, Endeavour Group, set to become Australia’s largest drinks and hospitality business with sales of about $10 billion and earnings of $1 billion.

ALE Property also released its financial performance on Wednesday reporting a net profit of $26.6 million, which was down marginally due to costs related to the rent review, and other non-recurring expenses.

A final distribution of 10.45¢ was declared, taking the full-year payment to 20.9¢, payable on September 9.

Under Mr Wilkinson’s leadership, ALE’s market capitalisation has grown from $91 million to more than $1 billion delivering a total return of about 20 per cent per annum.

According to analysts at JP Morgan, ALE Property has a materially under-rented portfolio that “we expect will see a significant increase in income in 2028”.

Under the current leases, rent increases or falls are limited to 10 per cent a year.

In the coming months ALE and its tenant will commission independent valuations of 79 properties, being pubs and bottle shops, to determine the appropriate level.

What Game Of Thrones Teaches Us About Business – Forbes