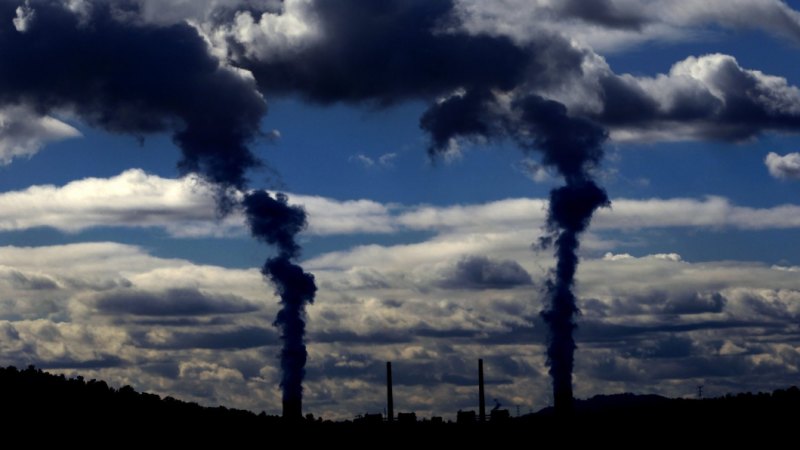 “However, following an independent engineering assessment, AGL has determined that the remaining three units will close in April 2023, supporting system reliability throughout the 2022-23 summer months.”

The decision to proceed extend the life of three of the four Liddell units will come as some relief for the Gladys Berejiklian government, which had been concerned about the political fall-out from black-outs during the 2022-23 summer ahead of the March 2023 NSW state election.

It’s understood that AGL had been considering whether two of the four Liddell units could be extended for even longer. However, engineering challenges, including sourcing spare parts for the fifty-year old equipment, turned out to be too costly to resolve.

Meanwhile, the company’s announcement that its Torrens A gas-fired power plant in South Australia would stay open through this coming summer will also bring relief for both that state and Victoria, where load-shedding is a looming threat.

AGL was also facing pressure over reliability after one of its Loy Yang A units failed in the Latrobe Valley in June, taking almost 600 megawatts of capacity out of the grid. It is understood that the company is expecting that unit to be back in service in early December, ahead of the usual summer peak demand periods.

‘There is more to be done’

While AGL has previously stuck by the original 2022 timeframe, Federal Energy Minister Angus Taylor had warned the company of an energy shortfall should the plant be decommissioned that soon.

Earlier this year, Mr Taylor said the company had to either delay the closure, sell it to another energy provider or develop an alternative to secure adequate supply of reliable power.

A new “Retailer Reliability Obligation” came into effect from July 1, compelling energy providers to meet demand for “despatchable, 24/7 power” and outlining penalties for any breaches.

The company is continuing to work on a $1.36 billion plan to replace the power supply lost with the Liddell closure.

The three-phase plan includes an upgrade of the nearby Bayswater power plant, building 1600 megawatts of renewable generation capacity and 250 megawatts of battery storage over five years.

“The government’s position on Liddell is well-known and has not changed. We remain in constructive dialogue with AGL about this, and this is a good short-term announcement,” he said.

“But there is more to be done. We want to see existing coal and gas generation stay in the market, running at full tilt.”

Fergus Hunter is an education and communications reporter for The Sydney Morning Herald and The Age.

Peter Hannam writes on environment issues for The Sydney Morning Herald and The Age.

Meat in the sandwich: inside Subway’s shrinking Australian business

Buying prescription drugs, hijacking your cell phone — and other crazy things hackers use...