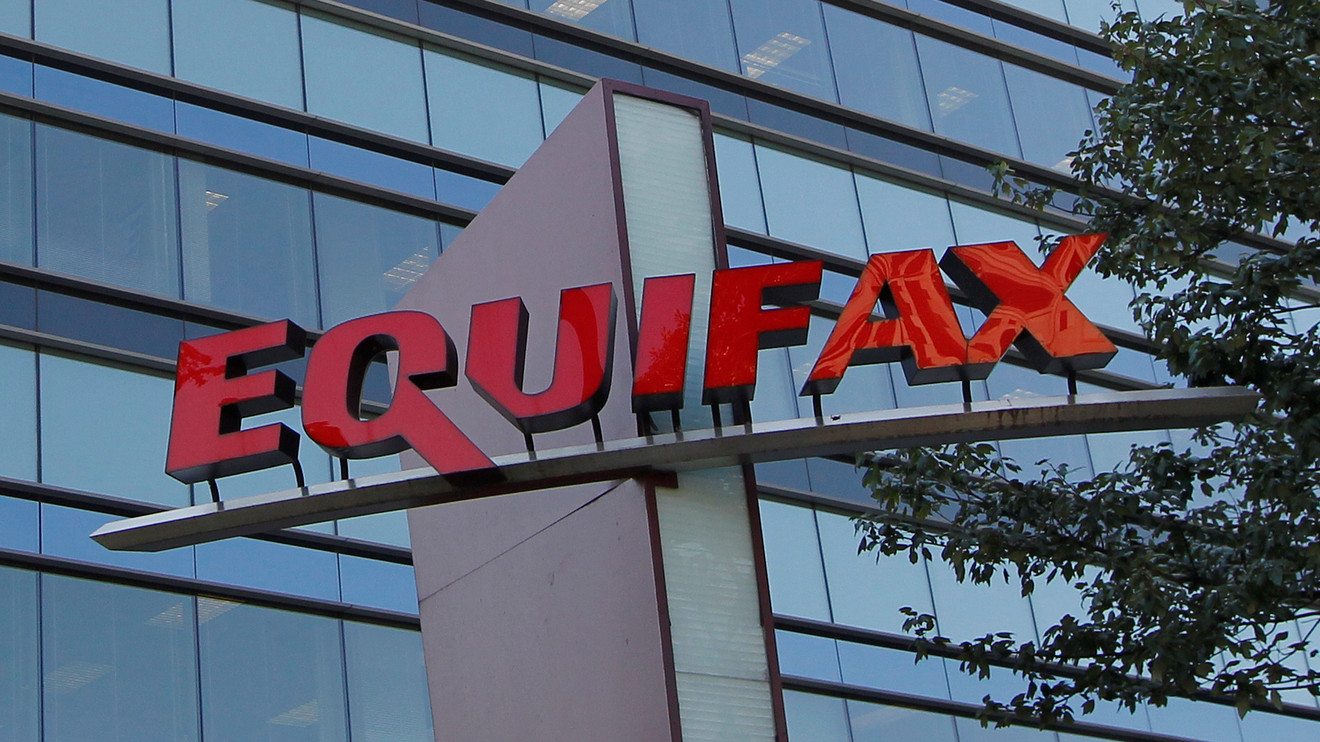 Remember that $125 you could have gotten from the Equifax Inc. data-breach settlement? Yeah, never mind.

The Federal Trade Commission announced Wednesday that, due to an overwhelming response, cash payments aren’t going to be anywhere near $125 each, and urged consumers to sign up for the free credit monitoring offered as an alternative.

About 147 million people were affected by the 2017 Equifax EFX, -1.63%   breach, but only $31 million was set aside for payments as part of the $700 million settlement, announced last week. A quick bit of math shows that for everyone to have gotten $125 from that pot, there would have to be only 248,000 claimants. While the FTC didn’t give a number, they said there were already “an enormous number of claims filed.”

“A large number of claims for cash instead of credit monitoring means only one thing: each person who takes the money option will wind up only getting a small amount of money,” the FTC said in a blog post Wednesday.

Consumers can get four years of free credit monitoring and identity protection from Equifax and its two fellow major credit bureaus, Experian EXPN, -0.44%   and TransUnion TRU, -0.13%  . After those four years, Equifax is offering an extra six years of credit monitoring.

The agency noted that consumers who had to pay out-of-pocket expenses due to the breach are still entitled to reimbursement if they submit a claim, as that money comes from a separate fund.

To get more information, or to find out if your data was exposed in the breach or file a claim, go to ftc.gov/Equifax.

The Moneyist: My husband is leaving his personal savings …to his mother! What should...