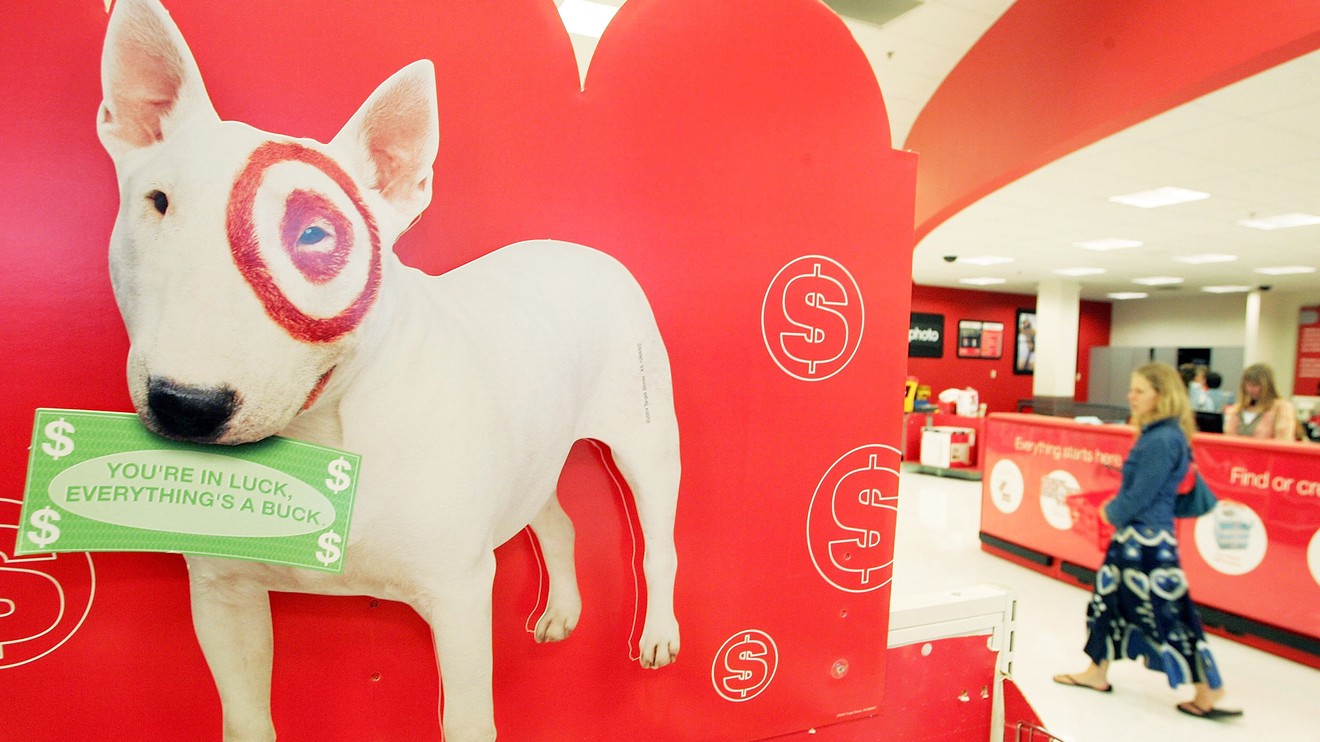 Dividend stocks are in a sweet spot, as they bridge the difference between growth and income.

Among dividend stocks, so-called Dividend Aristocrats are considered by some to be the cream of the crop.

Companies with long track records of annual dividend increases, as a group, have performed well over a long period. And some have dividend yields that are high enough to attract income-seeking investors, which may be important in the coming years if the Federal Reserve follows the European Central Bank down the road of incredibly low — or even negative — interest rates.

There are two Dividend Aristocrat indexes.

The S&P 500 Dividend Aristocrats Index SP50DIV, +0.01%  is maintained by S&P Dow Jones Indices and is made up of the 57 companies in the S&P 500 SPX, +0.74%  that have increased regular dividends on common shares for at least 25 consecutive years. It makes no difference how high a stock’s current dividend yield is.

Here’s how the S&P 500 Dividend Aristocrats Index has performed against the broader S&P 500 over various periods:

You can invest in the High-Yield Aristocrats as a group with the SPDR S&P Dividend ETF SDY, +0.59%.

Performance for all the Dividend Aristocrats

First, here are total returns for the S&P 500 Dividend Aristocrats, sorted by how well they have performed this year:

And here are total returns for the remaining 55 High-Yield Dividend Aristocrats:

Amcor PLC’s AMCR, -0.18%  shares were first listed on the New York Stock Exchange on June 11 when the company, headquartered in Australia, acquired Bemis. The “new” Amcor hasn’t announced dividends for the combined company yet.

Shares of Kontoor Brands KTB, -0.27%  were first listed on the New York Stock Exchange on May 9 after the company was separated from V.F. Corp. VFC, -0.82%, which is an S&P 500 Dividend Aristocrat. Kontoor Brands declared a quarterly dividend of 56 cents a share on July 23. With this quarterly payout, the annual dividend yield is 7.23%, based on the closing share price of $31 on July 23.

We’ll update this story with more information about Amcor and Kontoor when it is available. Representatives of S&P Dow Jones Indices and State Street Global Advisors (which runs the SPDR ETFs) weren’t immediately available for comment.

Don’t miss: These dividend stocks haven’t been scooped up by investors yet