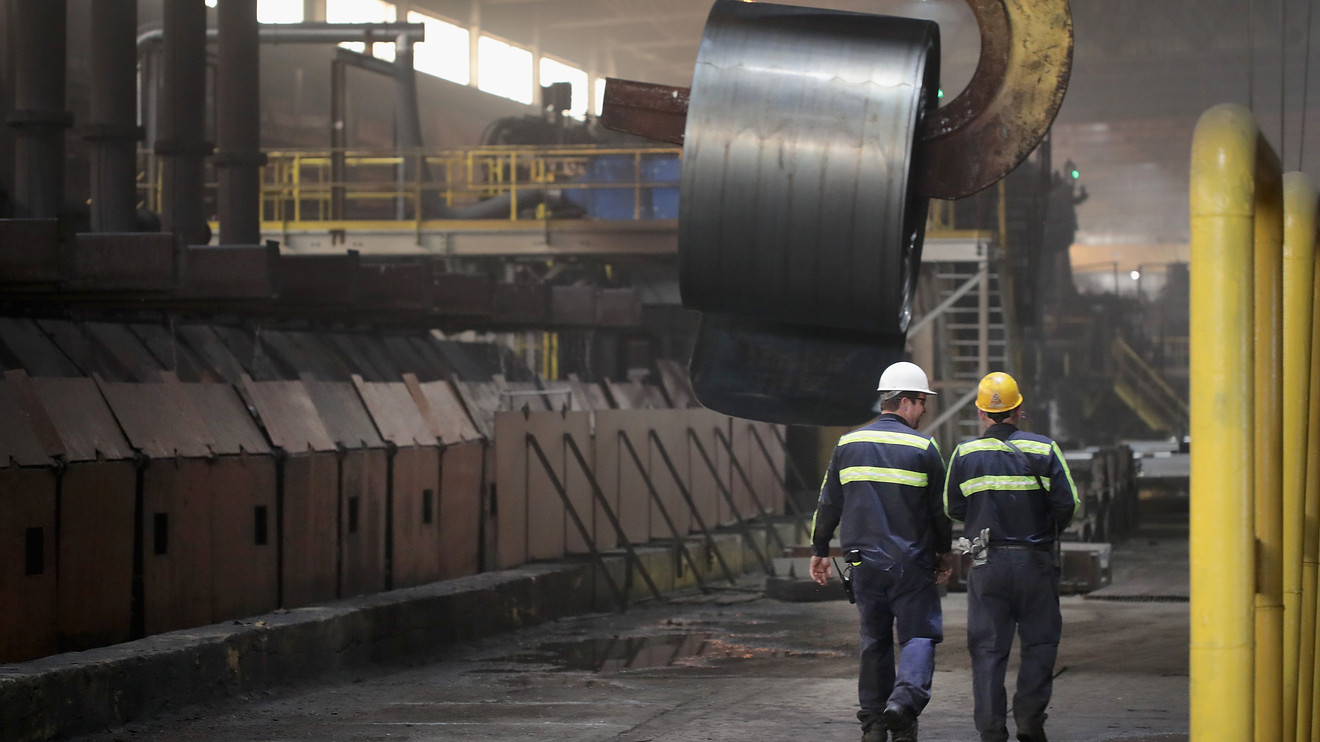 Increasing the federal minimum wage to $15 an hour by 2025 will raise the wages for 22.2% of the U.S. workforce, according to an analysis by the Economic Policy Institute (EPI), the progressive think tank.

Raising the federal minimum wage to $15 an hour by 2025 would benefit 33.5 million U.S. workers, including 19.5 million women and 6.2 million workers in poverty, and increase the total annual wages of low-wage workers by $92.5 billion, or $2,800 per affected worker, according to the EPI.

On July 18, the House of Representatives passed the Raise the Wage Act, a bill to gradually increase the minimum wage to $15 an hour by 2024. A total of 231 members voted for the bill, and 199 voted against it.

If the act gets through the Senate — which is unlikely given the Republican majority — and the White House, it would raise the minimum wage for the first time in a decade.

The current federal minimum wage sits at $7.25. But a number of states and cities have passed bills raising their minimum wage to $15 an hour. And some large companies have enacted similar policies.

President Trump said in June that he was “looking at” the idea of doubling the federal minimum wage, and the White House has said Trump will veto the latest bill if it gets to him.

This shows the estimated share and count of workers in each congressional district who would receive wage increases if the Raise the Wage Act of 2019 were enacted into law. It also breaks down the share of workers who would benefit by age, gender, and race:

Some states will feel these effects more than others. Workers in Pennsylvania, Washington, and California, for example, will not be affected by the Raise the Wage Act as their state minimum wages will be $15 an hour by 2025, according to the EPI data.

On the other hand, in some parts of Texas, Arizona, New Mexico, Mississippi, Arkansas, and Georgia, upwards of 40% of workers would see their wages rise if a $15 an hour minimum wage becomes law by 2025.

The Congressional Budget Office (CBO), a federal agency, estimated that a $15 an hour federal minimum wage by 2025 would increase the wages of 27 million workers, cut the number of people living below the poverty line by over 1 million, but potentially cost nearly 4 million people their jobs.

Other research, including a study from University of California, Berkeley, released this month, has found that gradually raising the minimum wage to $15 an hour will not cause significant job loss.