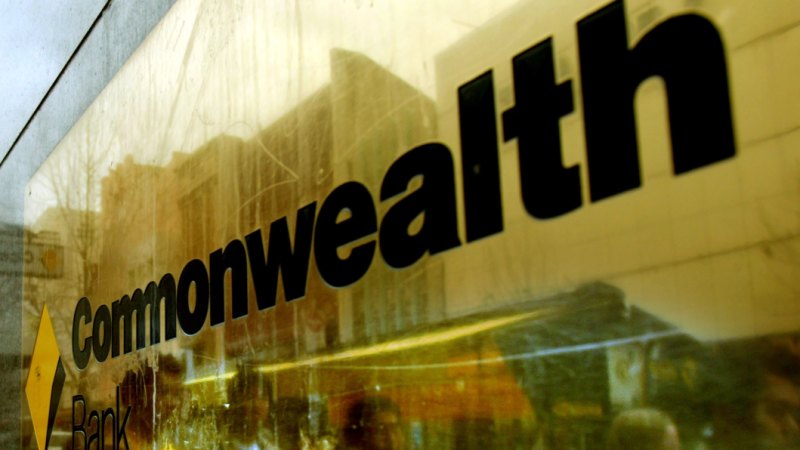 CBA is also cutting two-year fixed rates for owner-occupiers paying principal and interest by 0.61 percentage points to 3.18 per cent, with three-year rates for these customers falling to 3.28 per cent.

The lowest rates quoted by ANZ and CBA are for customers who take out a “package” deal, which typically includes transaction accounts and a credit card, as well as a mortgage.

The changes, which will only affect new customers, follow this month’s cut in variable interest rates, and clear signals from the Reserve Bank that it will consider further cuts.

“Whether or not further monetary easing is needed, it is reasonable to expect an extended period of low interest rates,” RBA governor Philip Lowe said in a speech on Thursday.

Markets are betting the RBA will cut the cash rate to 0.75 per cent by November and some economists predict it will fall to 0.5 per cent next year, as the central bank struggles to get inflation back within its target range of 2 to 3 per cent.

The rate cuts come amid signs the property market is stabilising, with banks taking the knife to fixed interest rates as a way of luring customers, without undercutting the profit margins they make from existing borrowers.

CBA this week forecast house prices would rise by 2.5 per cent in the second half of this year in Sydney, and 2 per cent in Melbourne, before expected price growth of more than 3 per cent in the two biggest capital cities next year.