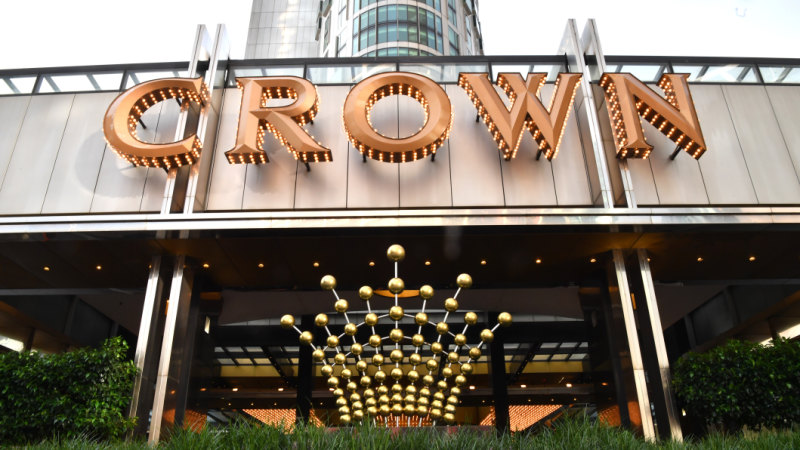 The MP questioned why it took the VCGLR six months to find Crown had modified poker machines by “blanking” out some buttons; 15 months to find it had issue multiple loyalty cards to patrons so they could use several machines at once; and 17 months to find the casino had given “picks” to gamblers they could jam into machines enabling non-stop spins.

“Crucially, these delays pushed the VCGLR’s findings to after Crown’s five year licence review, even though the findings are material to the review process,” Mr Wilkie said.

The VCGLR ultimately backed the renewal of Crown’s licence in August 2018, but did find Crown was failing to address problem gambling.

Crown’s machine tampering should have been crucial to the VCGLR’s assessment of Crown’s suitability to hold a casino licence, Mr Wilkie’s referal to IBAC says.

But instead, it “obfuscated and delayed” its investigation because it did not want adverse findings that could cloud the re-issue of Crown’s licence.

Giving Crown the all-clear “surely implies some sort of interference in or influence on the VCGLR’s decision making”, the letter says.

As for Victoria Police, Mr Wilkie said the force refused to investigate allegations of domestic violence, the selling of drugs and money laundering within its complex.

“Whistleblowers… refer to Crown as The Vatican, because of the attitude among Victorian politicians and police that Crown is treated like an independent city state where the normal laws of the land don’t apply,” he said.

Crown and the VCGLR have been contacted for comment.

The Moneyist: I have driven 2 hours to visit my elderly parents twice a...

Whitehall fails its own late-pay test | Business | The Sunday Times – The...