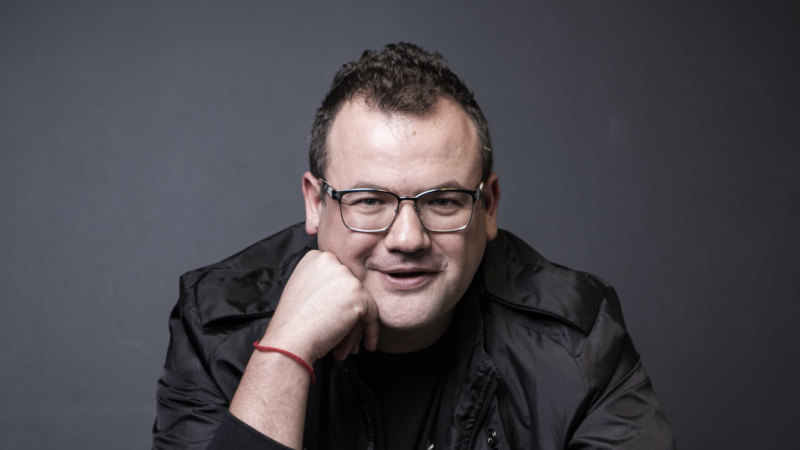 “In contrast to what has been reported as a tough retail environment, we have been able to grow the business and earnings while investing significantly in the Kogan.com customer experience and enabling our long term strategy,” chief executive officer Ruslan Kogan said.

Shares were up more than 6 per cent after market open before easing to be up about 4.4 per cent at around $5.43.

Comparing this year’s unaudited half-yearly accounts to the second half of the 2018 financial year, Kogan said its transaction volume was up over 9 per cent.

Operating costs were also down 2 per cent, partially due to a decrease in marketing and staff-related costs.  Cash reserves for the 2019 financial year were $27.5 million, with total inventories of $75.7 million along with no bank debt.

In an effort to expand its business beyond online retail Kogan has launched a number of new verticals in recent months, many of which also reported strong growth in the 2019 financial year.

By removing wholesalers, distributors and retailers from his supply chain, Kogan can take the products from manufacturers and put them directly into shoppers’ hands.

Kogan’s mobile offering grew active customers by 24.4 per cent, while the company’s internet service surged by 273 per cent on the same metric.

Growth in the company’s exclusive brands category, a selection of private-label goods the retailer offers, was also up, with revenues growing 30 per cent.

Retail expert and senior lecturer at QUT Business School Gary Mortimer told The Age and The Sydney Morning Herald Kogan’s line of private-label goods was a key reason the company was able to buck the retail trend.

“He’s predominantly selling private label products, which means he’s dis-intermediated his supply chains. By removing wholesalers, distributors and retailers from his supply chain, Kogan can take the products from manufacturers and put them directly into shoppers’ hands,” he said.

“This means the company gets products into the market at much lower prices than JB Hi-Fi and Harvey Norman.”

Mr Mortimer said the company’s extensive line of additional verticals, which is set to expand into credit cards and superannuation, allows the retailer to hedge against a sluggish market.

“Diversifying into complementary businesses means if there’s suddenly a downfall in consumer spending, the company can pick up the slack through their credit cards and financing products,” Mr Mortimer said.

“This has been a long game for Kogan, this isn’t some sort of overnight success.”

Kogan Marketplace, a service for third-party sellers the company launched in March in answer to Amazon and eBay, reported its first full-quarter results with gross transaction values growing from $3 million to $5 million from April to June.

Mr Kogan said the Marketplace launch was a “transformational” step for the business, with the company “overwhelmed” by the response from sellers and customers following the launch.

“The Kogan.com team is continuing to build an innovative, efficient, agile and resilient business,” he said.

“We are obsessed about delivering our customers better value, and look forward to the start of the new financial year with confidence in our team, and our business strategy.”

In a note, Royal Bank of Canada (RBC) analyst Tim Piper said the business update was largely in line with expectations but said the growth in the company’s exclusive brands category was better than expected.

“Inventory position was a concern for us at the [first half result in 2019], however this has improved and is slightly better than our expectations heading into [the current financial year].”

Kogan’s gross profit of 12 per cent was lower than the 17 per cent estimate, however, but RBC expects a “materially stronger” EBITDA growth figure of around 40 per cent.

Kogan’s share price growth for the financial year has been less bullish, dropping from a high of $7.29 last August to a low of $2.61 in November, before recovering earlier this year.

Shares also took a dive in late May, after the retailer was taken to court by the ACCC over an allegedly misleading tax-time discount promotion.