Australian financial services company Flexigroup has signed up a raft of new retail customers for its humm buy-now-pay-later platform as it builds its offering against market-leader Afterpay. 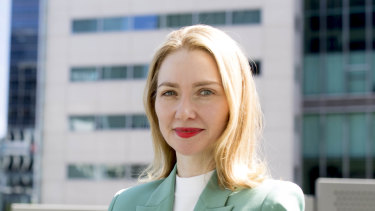 This brings humm’s total number of partner locations to 15,000 across the country since its launch in May, when the company announced companies including Myer, Ikea and Strandbags had joined the platform.

The news sent shares of Flexigroup soaring. They were up 12 per cent to $1.86 in early trade this morning following the announcement, while Afterpay and ZipCo shares both eased by 0.6 per cent.