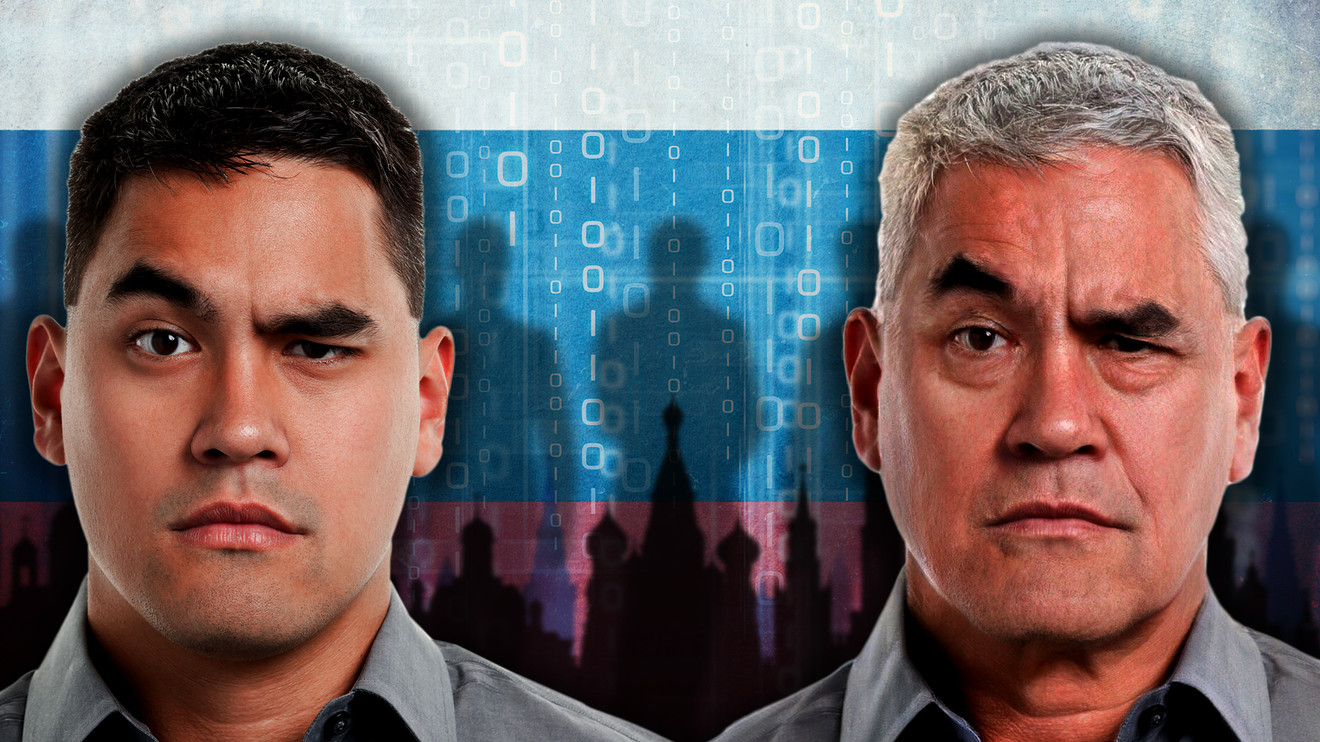 People are having fun making themselves look older with an app called FaceApp, but they might also be facing a host of cybersecurity concerns.

But cybersecurity experts have raised several red flags about FaceApp. It’s made by a Wireless Lab, a small company based in Russia and, according to its terms and conditions, your photos could be used in unexpected ways.

Cybersecurity experts have raised several red flags about FaceApp. It’s made by a Wireless Lab, a small company based in Russia.

(The company did not immediately respond to a request for comment.)

“Consumers just think it’s fun and blindly share,” said Robert Siciliano, security awareness expert at Safr.Me. People get to laugh at their photos, he said. In return, however, such apps want a chunk of your data.

Remember the Cambridge Analytica scandal? Many Facebook users unwittingly participated in the “This Is Your Digital Life” personality quiz on the social-media site, not realizing that doing so meant that they allowed third-parties to get access to data from them and their friends.

This data included everything from call and text logs to location information — and the data was analyzed by the now-shuttered British political consulting firm Cambridge Analytica and used to target advertising to social media users during the 2016 presidential elections.

‘Any app gathering data points that could lead to facial recognition should be of concern especially when it’s being used by government agencies.’

“There has been a lot of worry regarding Russian-based companies whose hands are being forced by the Russian government [when] they require a backdoor access to the companies’ data and servers,” Siciliano said.

FaceApp previously achieved popularity (and some criticism) for features that let people makes themselves look like another gender or lighten their skin tone. But the latest ageing filter has gone viral.

The app’s popularity has risen thanks in large part to celebrities, such as rapper Drake and singing group The Jonas Brothers, who have posted selfies they edited with FaceApp to social media.

Read more: Apple or Android? Here is the most secure phone you can get

Why you should be wary of using FaceApp

FaceApp’s privacy policy notes its affiliates and service providers “may transfer information that we collect about you, including personal information across borders and from your country or jurisdiction to other countries or jurisdictions around the world.”

Your photo could be used overseas, including Russia, whose government has been accused of interfering with the 2016 U.S. presidential election.

People need to upload their picture to the cloud whenever they use FaceApp. Your photo could be used overseas, including Russia, whose government has been accused of interfering with the 2016 U.S. presidential election — with different laws concerning data protection and privacy than the U.S.

The company’s privacy policy does not explain how it safeguards user content stored on its servers, which are reportedly located in the United States. However, the company claims that any data collected is aggregated “so that it cannot reasonably be used to identify any particular individual User.”

Your photos could be used for facial recognition technology

FaceApp essentially owns images uploaded to its service and can use them in any way it wants. That could include anything from splashing your photo across a billboard to using it in the development of facial recognition technology.

Users grant the company the license “to use, reproduce, modify, adapt, publish, translate, create derivative works from, distribute, publicly perform and display your User Content and any name, username or likeness provided in connection with your User Content in all media formats and channels now known or later developed.”

“Any app gathering data points that could lead to facial recognition should be of concern especially when it’s being used by government agencies, foreign companies or foreign intelligence,” Siciliano said.

Unhappy? You won’t be able to sue FaceApp

People who downloaded and used the app automatically agreed to a mandatory arbitration clause — meaning they waived their right to take any legal complaints to court.

“Except for small claims disputes in which you or FaceApp seek to bring an individual action in small claims court located in the county of your billing address or disputes in which you or FaceApp seeks injunctive or other equitable relief for the alleged unlawful use of intellectual property, you and FaceApp waive your rights to a jury trial and to have any dispute arising out of or related to these Terms or our Services resolved in court,” the company’s terms read.

Also see: Chase is bringing forced arbitration clauses back to its most popular credit cards

If a consumers wishes still to bring a case to arbitration, it will be held in Santa Clara Country, Calif., per the terms. Class-action lawsuits are similarly barred by the clause, and users must file any claim within a year of when the issue occurred.

If users wish to opt out of binding arbitration, they can, but they must do so by notifying FaceApp in writing. Those letters must be mailed to the company’s address: Wireless Lab OOO, 16 Avtovskaya 401, Saint-Petersburg, 198096, Russia.

Investors haven’t been this negative since the GFC