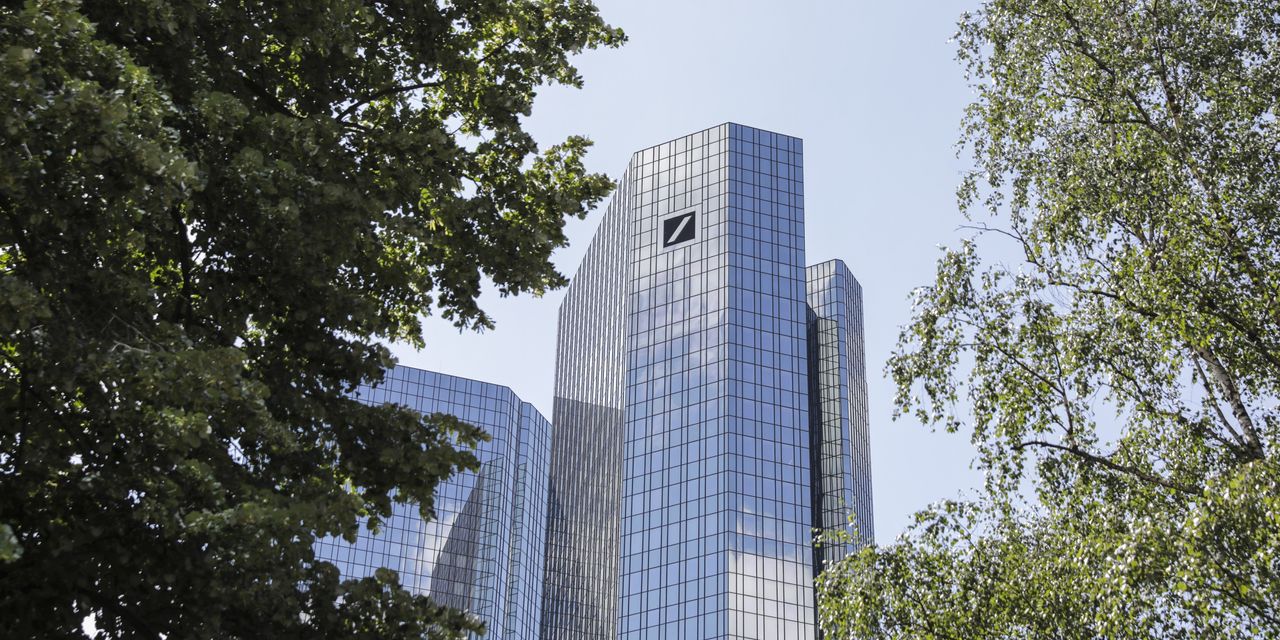 Deutsche Bank AG moved Sunday to gut its global ambitions as a trading powerhouse, cutting 18,000 jobs and retreating to its German banking roots in a radical overhaul to try to save itself after years of decline.

‘Get the popcorn ready’: The Australian investor betting it all on a spectacular market...