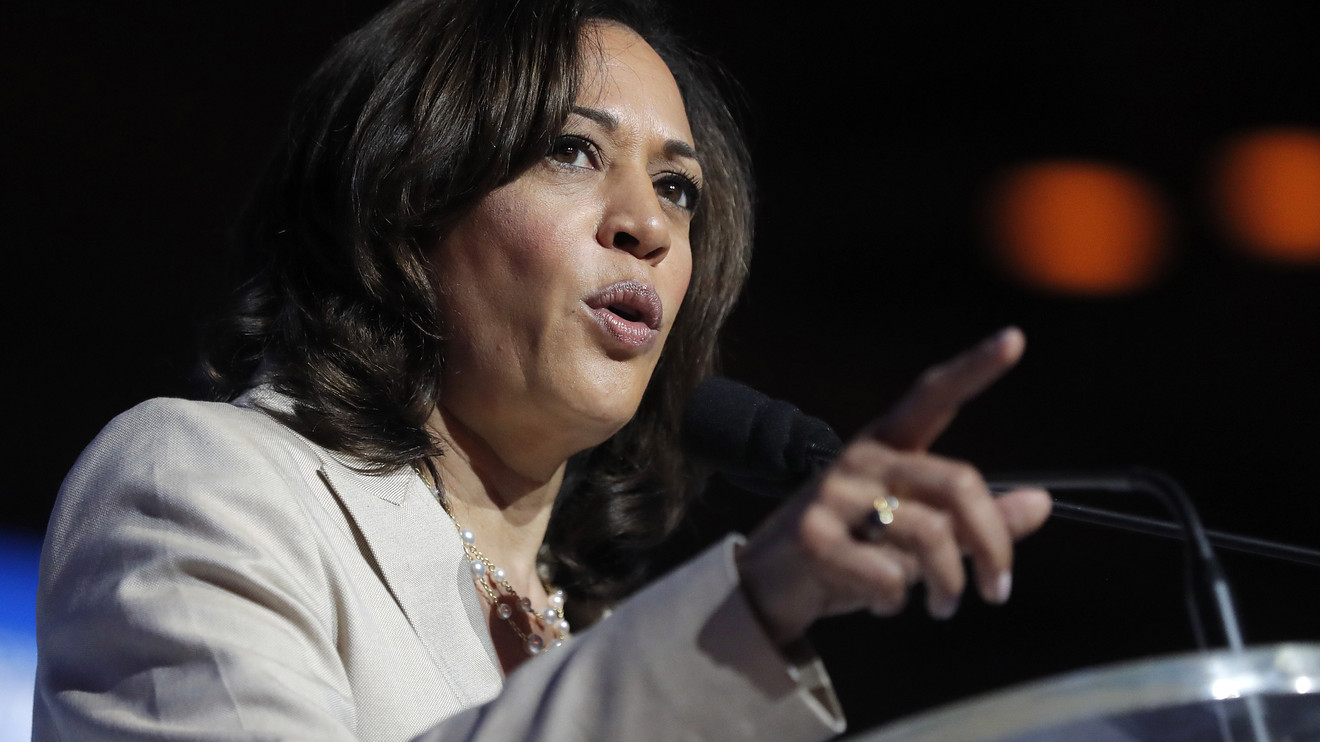 Democratic presidential candidate Kamala Harris is proposing $100 billion in federal grants to pay for down payment and closing costs to help close what she says is a racial wealth gap and address historical discrimination in home ownership against black families.

Harris announced her plan Saturday at the Essence Festival in New Orleans, where the California senator was among several of the 2020 White House candidates attending the largest annual gathering of black women in the country.

“By taking these challenges on, we can close that gap,” Harris said. “That not only lifts up black America, that lifts up all of America.”

Harris said the plan would help at least 4 million families living in areas that were redlined, a segregation-era practice that limited black borrowers’ ability to buy homes and set boundaries on where they can live, affecting the wealth of those families for generations.

Harris’ plan would address federal policy on how credit scores are calculated to include payments made on rent, telephone bills and other utilities to increase credit access for minority borrowers.

Personal Finance Daily: 19 ways to lower your electricity, water and cable bills, and...