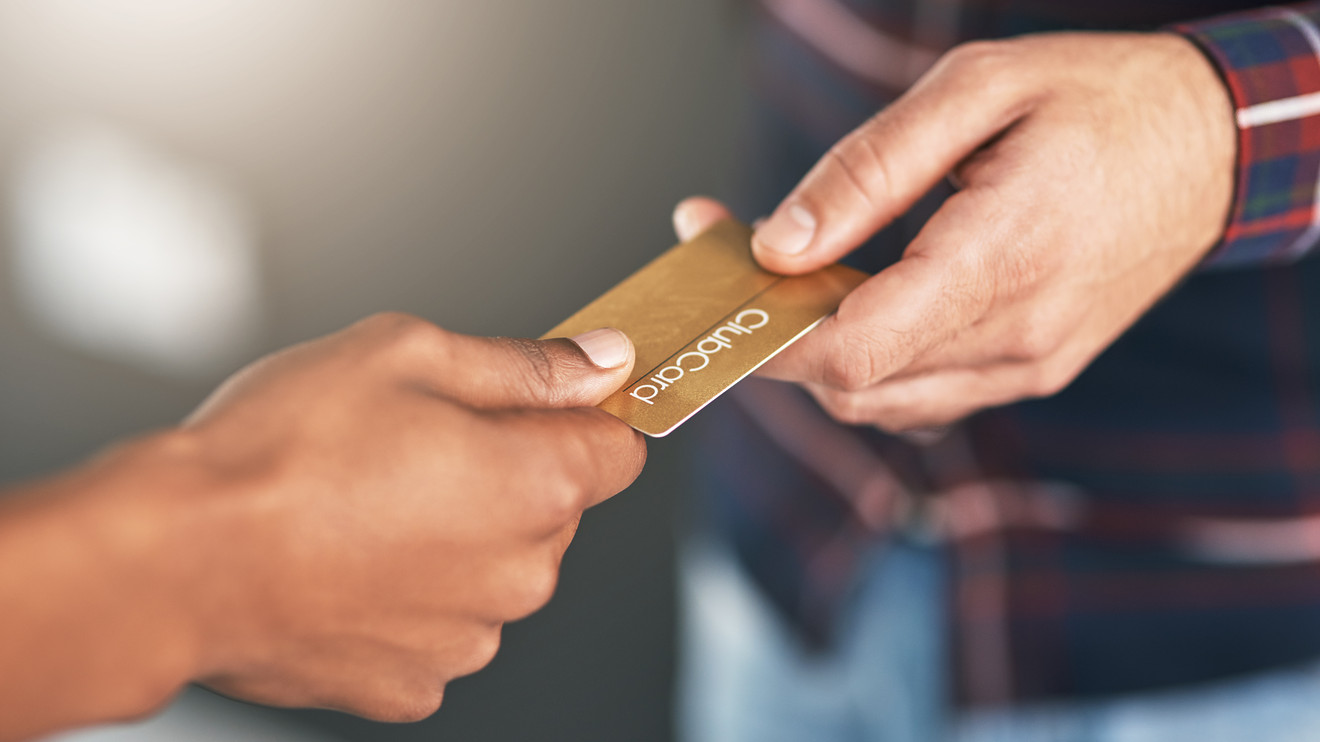 It’s easy to give our loved ones too much credit.

Take the case of this 24-year-old woman in Florida, who was arrested earlier this week for allegedly using her boyfriend’s credit card to leave a $5,000 tip on a $55.37 breakfast tab.

The arrest affidavit claims that Serina Wolfe and her boyfriend Michael Crane began arguing while they were eating at the Clear Sky Beachside Cafe in Clearwater Beach, the Tampa Bay Times reported. Crane alleges that he briefly put a hold on his card, but after he lifted it, Wolfe then used the card to leave the roughly 10,000% tip, either because she “was drunk or trying to get back at him,” according to the affidavit.

Serina Wolfe was upset with her boyfriend for refusing to buy her a ticket for a flight home.https://t.co/AOsO7CX5OZ

But when Crane tried reporting the transaction as fraudulent to his credit card company, he was too late to cancel the charge. The Clear Sky Beachside Cafe had already paid out the generous gratuity to the waitress. Wolfe, who is from Buffalo, N.Y., was charged with grand theft and was held in Pinellas County Jail on a $1,000 bond. Police said that it will be up to the restaurant and the waitress to decide whether the server keeps the generous tip.

This is another cautionary tale — albeit, an extreme one — against lending your card out to other people. Indeed, nearly half of Americans who have owned credit cards lent them out to other people at one time or another — and more than a third of them suffered financial consequences, according to a 2018 CreditCards.com report. Most of these financial enablers gave their cards to their spouses and romantic partners (30%), while more than one in five (21%) shared their cards with their children.

But Ted Rossman, an industry analyst at CreditCards.com, told MarketWatch that this is often a bad idea. “Lending a credit card, like co-signing, can be risky,” he said. (Another CreditCards.com survey found that four in 10 co-signers on loans or credit cards lose money, and one in four said the co-signing experience ended up hurting the relationship.)

The consequences for cardholders handing over their plastic to someone else include: the borrower overspending on the card (19%); the borrower never paying the cardholder back for the debt that they racked up (14%); and the borrower losing the card, or stealing it and never returning it (10%).

“If you want to be safe, don’t loan your card to anyone,” Rossman said. “And be very careful with who you add as an authorized user.”

After all, if a couple gets a shared credit card, or the cardholder makes her spouse an authorized user while she remains the primary accountholder, any financial missteps — such as late payments — can hurt the credit scores of both people. When you share a card or an account, you both give up being in total control over how that card is used. Plus, two people making charges to the same account at the same time makes it even easier to max out that card.

The financial experts at NerdWallet have a few suggestions for keeping couples or families sharing credit cards in line, such as setting up alerts to notify you when your credit card balance reaches a certain point, or alerts for anytime either of you spends a large sum — like, say, more than $5,000 on brunch.

You can also set up alerts to remind you when the bill is due. Or set up automatic credit card payments (providing you are confident that you will have the funds in your bank account each month) to ensure that you’re never late paying the bill. It can also help to make one person responsible for making sure the bill is paid each month, rather than complicating things by taking turns.

And you should have regular “money dates” to discuss your expenses, and to check in together before purchasing something above a set dollar amount. This can help prevent seeing any unwelcome surprises on the credit card statement. (Plus, a 2015 Fidelity Investments report found that more than four in 10 couples didn’t even know how much their partner earned in a year, so it’s high time that more partners get frank with each other about their finances.)

Related: Women tell Moneyish why they ask for their partners’ financial history upfront

Rossman noted that among the major credit issuers, only Bank of America BAC, +0.72% and Wells Fargo WFC, +0.23%  allow joint accounts or co-signers. “The rest of the time, it’s actually a situation when one person is the primary accountholder and the other is an authorized user. Even among married couples,” he said.

If it’s a one-off situation where you just need someone to buy something for you — or you want to lend your college-age kid a hand — it’s much safer to send cash or a prepaid card rather than handing over your own plastic. “Particularly for teens and young adults, I like prepaid cards such as Greenlight, Current and goHenry, which are specifically tailored to teaching teens/young adults about money. They give some independence, but with training wheels such as spending limits and approved/disapproved stores,” said Rossman. “And because it’s a prepaid debit card, once the money is gone, it’s gone. It’s not a line of credit, so you can’t overspend.”