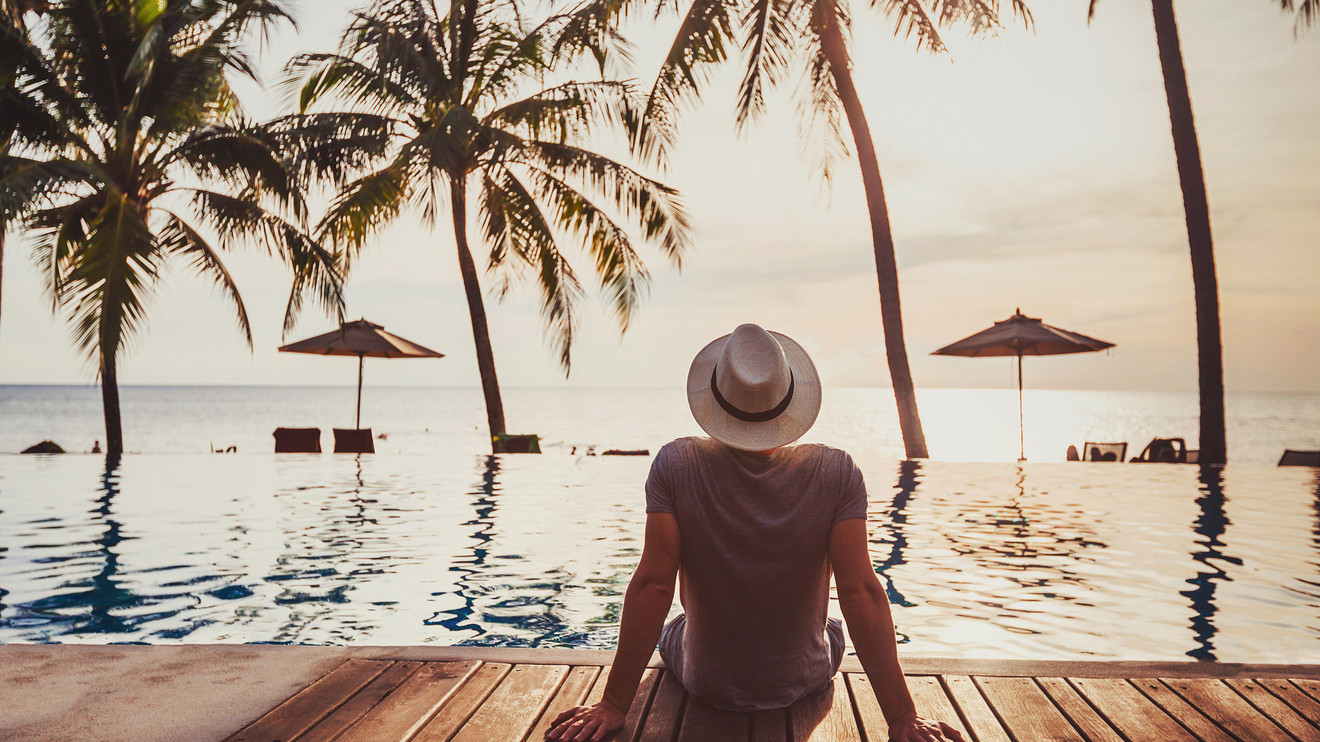 You can dig yourself out of debt.

A man in his late 20s recently revealed on Reddit that he racked up $16,000 in credit-card debt in four years, after one undisclosed medical emergency, getting married and having a baby, and what he calls “slow spending” piled up on the card. He signed up for the card when he was just 23.

At his lowest point, he was virtually cleaned out. “I actually saved my very last dollar and have it taped to my steering column in my truck,” he wrote. “And when I say last dollar I truly mean it. We had negative balance in the bank and overtaxed all our cards.”

But he and his wife were able to wipe out their credit-card debt — and save up another $16,000 — in under two years. He shared 11 pieces of financial wisdom that he wished people had told him before he got so deep in debt, such. No. 1: “Pay it off later” is a no-no. Later never comes.

Related: A growing number of Americans have more credit-card debt than savings

His post has drawn over 2,000 comments. “As someone with $24,000 in credit-card debt, this gives me hope,” one said. Another said he and his wife put off having a child until they paid off their $20,000: “We worked extra jobs, pinched where we could, and as of last month we are debt free.”

Their struggle is shared by the more than half (55%) of American households carrying credit card-debt, with one in 10 people carrying a balance higher than $5,000, according to a recent CNBC report. U.S. credit card debt hit a record $870 billion by the end of 2018, according to the Federal Reserve, with almost 480 million credit cards in circulation.

Related: More Americans are taking longer to pay off their credit-card debt

The game plan to get out of debt is neither quick nor easy. “It starts with a monitoring your finances, making a budget and sticking to it,” Ben Soccodato, a New York-based certified financial planner at Barnum Financial Group, told MarketWatch.

“If you don’t have that structure and discipline in place, and without an emergency reserve fund, you are going to get caught up in a situation like this family did,” he added. In fact, one in five Americans in a U.S. News and World Report survey said they didn’t even know if they had credit-card debt.