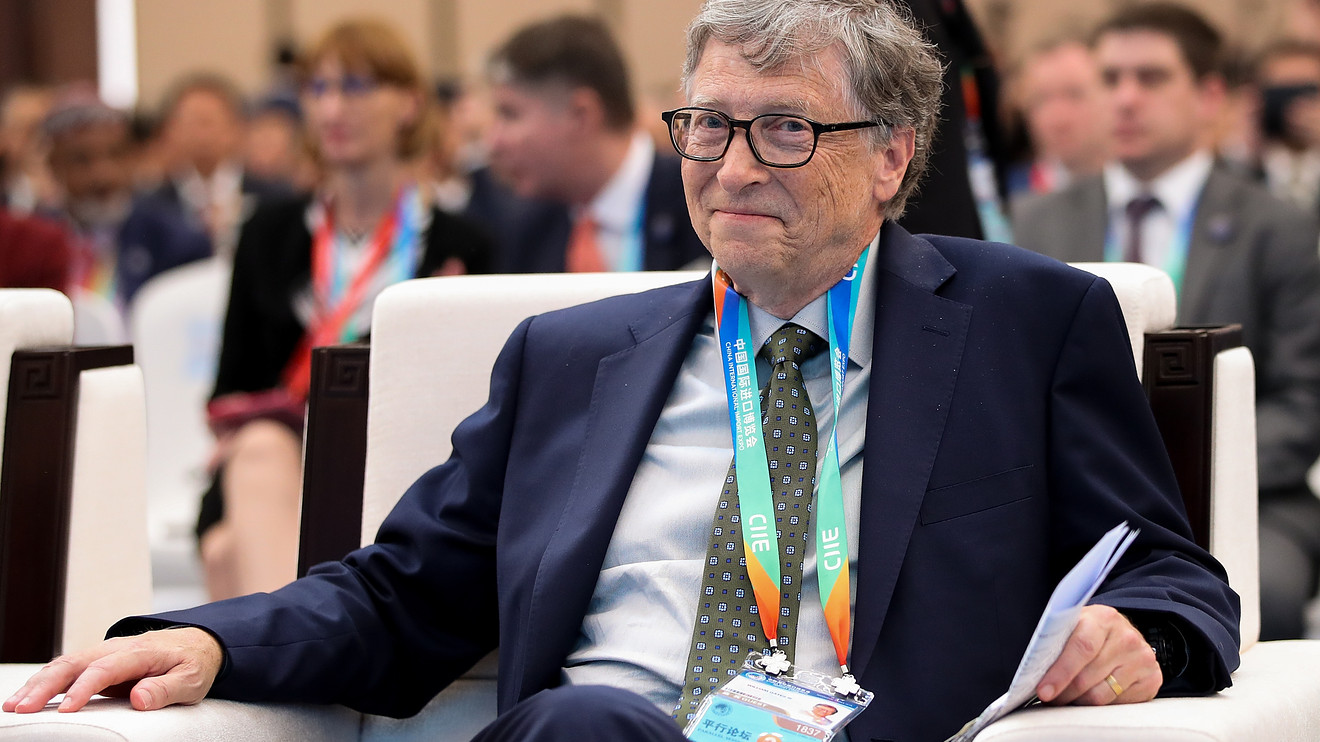 That’s what it took for Microsoft MSFT, +0.59%   billionaire Bill Gates. The Microsoft co-founder told a conference last weekend that he “didn’t really believe in vacations” when he was building his tech giant from the ground up.

When asked about his opinion on work-life balance, and if it’s changed, Gates said “no.” He was speaking on Saturday with Eventbrite co-founder and CEO Julia Hartz at an event hosted for founders by venture firm Village Global.

“I think you could over worship and mythologize the idea of working extremely hard. For my particular makeup — and it really is true that I didn’t believe in weekends; I didn’t believe in vacations,” Gates said, adding that when he entered his 30s, he started to enjoy weekends and vacations again.

I have a fairly hard-core view that there should be a very large sacrifice made during those, those early years,

“But yes, I have a fairly hard-core view that there should be a very large sacrifice made during those early years,” he said.

Gates is hardly the first entrepreneur to speak out against work-life balance when building a company. In fact, some of the biggest company heads in the world have done the same thing.

Amazon AMZN, +0.14%  founder Jeff Bezos once said “Work-life is a circle, not a balance,” promoting the integration of two instead of taking a break, or splitting up your professional and personal life. And Tesla founder Elon Musk has publicly said it’s impossible to not have a 24/7 work schedule, once tweeting he called it quits from the Tesla factory at 2:32 a.m. on a Sunday night.

But others, like publisher and entrepreneur Arianna Huffington, have said you can’t be more creative or innovative unless you take time to unplug and recharge. “There’s no way you can connect with your amazing vision and creativity when you don’t give yourself time to reconnect not just with those you love, but also with yourself and your wisdom,” Huffington wrote on her website Thriveglobal.com.

See also: How workaholics like Elon Musk can take control over their work life

Those in creative fields may suffer from not taking breaks. Studies show that being constantly busy has a negative effect on your brain. Researchers at the University in Israel found that doing nothing for a few moments during the day and taking time to unplug without thinking is ideal to replenish motivation and regain focus.