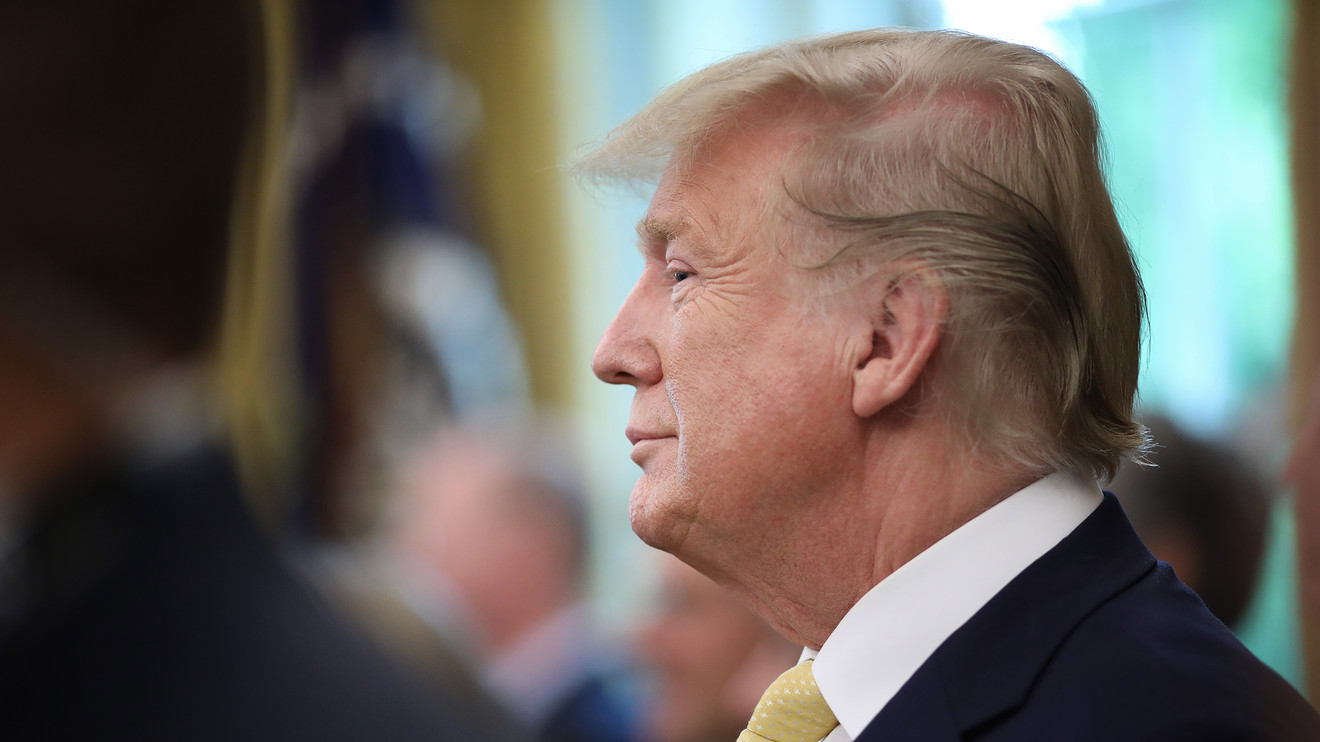 More people ended up with a tax bill this tax season compared to a year ago, according to new data from an Internal Revenue Service watchdog.

There were 23.4 million returns with a balance due in the 2019 tax season — the first after President Donald Trump’s Tax Cuts and Jobs Act took effect — up 5.4% from the 22.2 million a year earlier, the Taxpayer Advocate Service said in an annual report released Thursday.

The IRS’s watchdog department said the rise was “perhaps an unintended consequence” of the Tax Cuts and Jobs Act. Not surprisingly, more taxpayers called the IRS for help figuring out how to deal with their tax bill this past tax season. The IRS “Installment Agreement/Balance Due” toll-free phone line had a 13% jump in call volume, the report noted.

‘There were noticeably more tax returns filed by taxpayers who owed tax at the time they filed their 2018 tax return.’

The tax-bill figures are based on return tallies as of late April. The IRS is also estimating it will receive a record 14.6 million extension requests to file returns this year.

The new figures add further evidence to what was a turbulent tax season where many people encountered smaller refunds and sudden tax bills after receiving refunds a year earlier.

The Treasury Department has put the smaller refunds in context by saying many taxpayers saw larger paychecks throughout the year. About 90% of workers saw bigger paychecks under the new rules.

Widely regarded as the biggest overhaul of the tax code in decades, the Tax Cuts and Jobs Act reduced five of seven tax brackets, doubled the child-tax credit and just about doubled the standard deduction. It also took away certain exemptions and capped the state and local tax deduction at $10,000.

The Taxpayer Advocate Service indicated the rise in tax bills could be explained by many Americans not updating the amount of taxes withheld from their paychecks after the new law took effect.

The massive tax preparer H&R Block HRB, -0.50%   made the same point in April, noting its clients were being taxed 25% less than year ago but receiving 1.4% average increases in their refunds. The disconnect between lower taxes and an underwhelming refund was explained by the fact that many taxpayers didn’t change their withholding amounts after the law took effect, according to the company.

Regarded as the biggest overhaul of the tax code in decades, the Tax Cuts and Jobs Act reduced 5 of 7 tax brackets, doubled the child-tax credit and almost doubled the standard deduction.

Not everyone is convinced this year’s tax results are fully explained by out-of-date withholdings. Some argue the new tax law has always favored corporate America at the expense of regular taxpayers.

The Republican-backed law passed in 2017 without a single Democratic vote.

Four Democratic-leaning states, New York, New Jersey, Connecticut and Maryland, are suing the U.S. Treasury Department over the $10,000 state and local deduction limit. The states allege the cap is unfairly gutting their own tax revenue and forcing some residents to pay more taxes.

Nina Olson, who has led the Taxpayer Advocate Service for the past 18 years, said services “are currently very poor” and added that “the IRS does not appear to have a taxpayer-centric strategy or a budget commitment to improve them.”

Among other issues, Olson, who is retiring at the end of July, faulted lengthy telephone wait times and asked for better ways to spot taxpayers who truly cannot afford making their installment payments.

“Even as the system works for most taxpayers most of the time, it doesn’t work for millions of others,” she wrote.

“The National Taxpayer Advocate plays an important role in our tax administration efforts, and we will be closely reviewing the report,” the IRS said in a statement.

This 23-year-old has made $120,000 buying and selling Instagram accounts