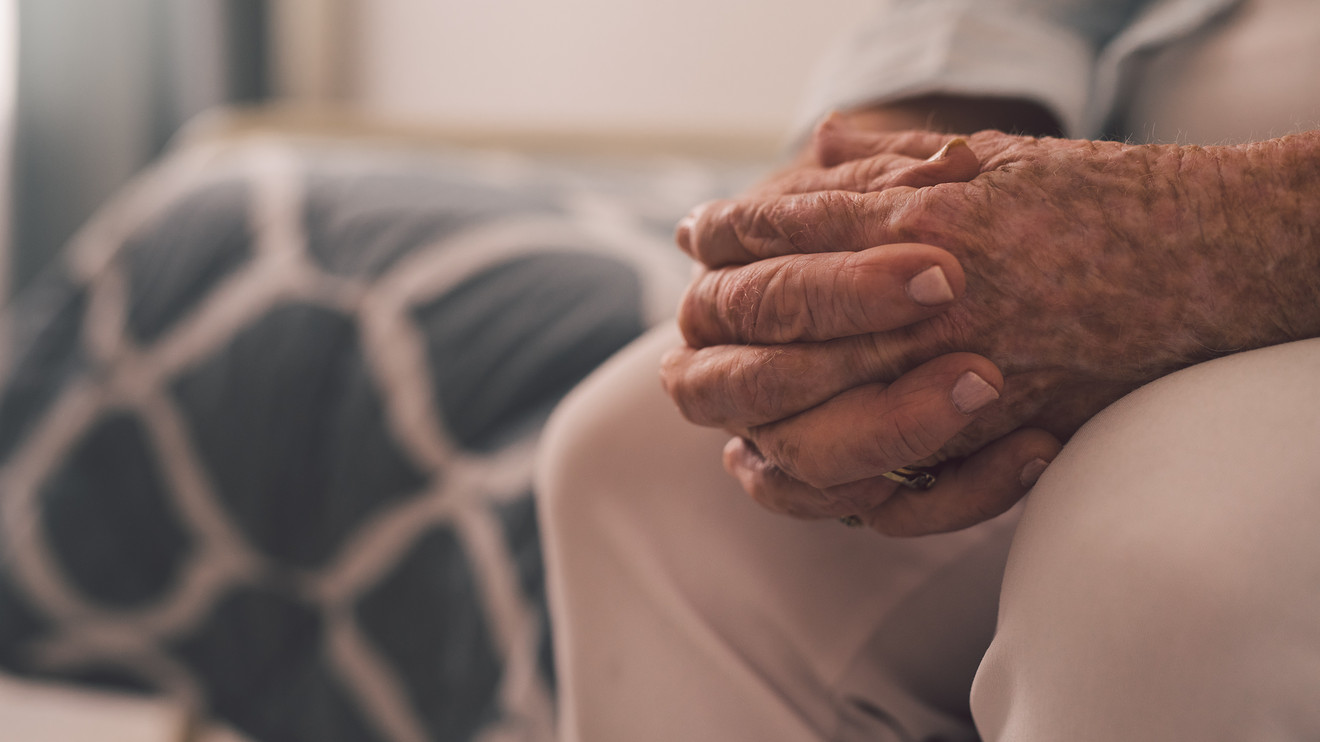 One in five high-risk emergency room Medicare claims were likely the result of abuse or neglect, a new government report found — and the skilled nursing facilities where they originated did not report those issues.

The Office of the Inspector General looked at more than 37,000 high-risk hospital emergency room claims for almost 35,000 Medicare beneficiaries living in skilled nursing facilities in 2016, and reviewed documentation made to state agencies as well, according to an OIG report released Wednesday.

In a separate report the OIG also released Wednesday, it found nearly 31,000 Medicare claims supported by medical records that contain evidence of abuse or neglect. The agency estimated more than 2,500 of those incidents were perpetrated by a health care worker, 3,330 were related to a medical facility and more than 9,200 were not reported to law enforcement.

The OIG said in its audit it had identified 17 codes that could potentially be linked to abuse or neglect — ones that mention confirmed or suspected cases of physical or sexual abuse and adult maltreatment. Most of the claims — 69% — were treated in an outpatient setting, and the remaining 31% were treated as inpatient. The total cost of the outpatient claims was more than $9 million, at an average $383 per claim, compared with the $90 million for inpatient cases, at $8,300 per claim.

See: More older people are being targeted by financial scammers — what to watch out for

Most instances of abuse or neglect happened outside of medical facilities, and not by a health care worker. Family members were most likely to perpetrate potential abuse or neglect, followed by a spouse or significant other. More than six in 10 of these claims happened in the beneficiaries’ home, followed by someone else’s home or a public place (and then a medical facility).

More than two-thirds of these claims were reported to law enforcement, but 17% were not, and 8% are unknown, the report found. But the system for reporting abuse or neglect is inefficient, according to the Office of Inspector General at the Department of Health and Human Services — there is no federal requirement that Centers for Medicare & Medicaid Services, or CMS, look for unreported incidents of potential abuse or neglect, and the CMS did not extract data of Medicare claims containing these 17 codes.

CMS said in a statement to the OIG it would assess and strengthen existing federal requirements to report abuse claims and seek additional authorities, but it did not agree with OIG recommendations to compile a list of diagnosis codes, use that list to conduct periodic data testing of Medicare claims that would contain those codes and inform states of these data to ensure compliance with their reporting laws. CMS said data may not be timely enough to address some problems of identifying and addressing potential abuse or neglect.

Also see: How to protect your family members — or yourself — from financial elder abuse

Approximately one in 10 Americans 60 and older have experienced some form of elder abuse, which includes physical, sexual, mental, emotional, financial and neglect, according to the National Council on Aging. One study published in the National Academies Press estimates only one in 14 cases of abuse are reported. Almost anyone can be a victim of abuse, although social isolation and mental impairment, such as dementia, may increase the risk, NCOA stated. Abused older adults are 300% more at risk of death than those who weren’t mistreated, another study published in the Journal of the American Medical Association found.

Adults should always call 911 if they are in immediate danger. Any family or friends who suspect their loved one is being mistreated can also reach out to Adult Protective Services, of which there are local offices, as well as the police. Other measures for the elderly to stay proactive include staying active in the community and connecting with friends and family, to avoid social isolation when possible, attending support groups, and refraining from disclosing too much private information. Loved ones should also meet with health care professionals even when they don’t suspect an issue, and looking for signs of abuse, such as bruises and pressure marks, bedsores and poor hygiene or unusual withdrawal from social activities or change in attitude.