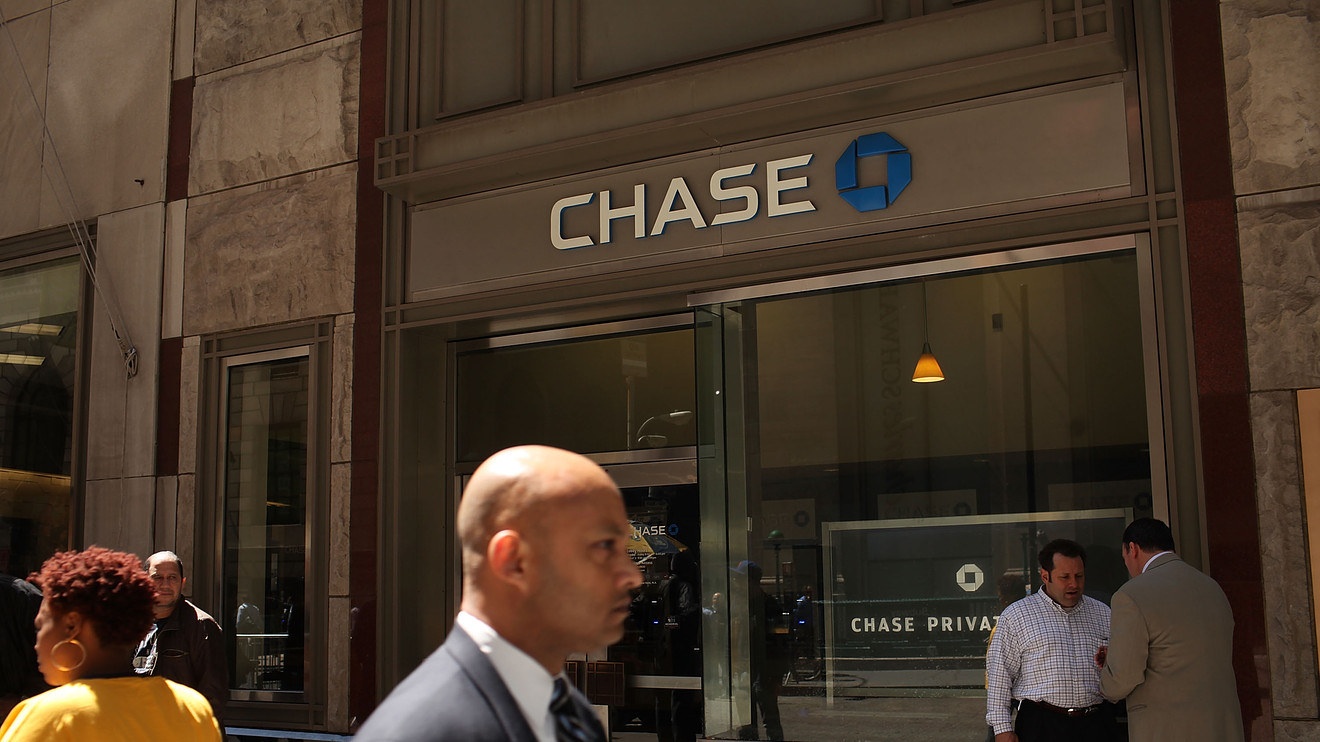 Unhappy Chase credit-card customers may be prevented from getting their day in court, thanks to a new policy the bank is rolling out.

Chase JPM, -1.13%  is re-introducing forced arbitration clauses to many of its popular credit cards, including the Sapphire, United MileagePlus UAL, +0.66%  and Slate cards. Over the past week, existing customers have received emails notifying them that their account terms were being changed, Fast Company first reported.

“Nearly all of our credit cards will add this element to the card holder agreement, except for the AARP card,” Trish Wexler, J.P. Morgan Chase’s chief communications officer, told MarketWatch.

The new clause stipulates that any dispute between consumers and Chase must be resolved by binding arbitration. As a result, customers would be barred from suing the company and, instead, would be required to have the case brought up before a private arbitrator. The clause also prevents people from filing class-action lawsuits or similar suits.

‘Forced arbitration clauses are a ‘Get out of Jail Free’ card for companies that violate the law.’

Like most other banks, Chase’s arbitration clause includes a carve-out that allows consumers to still bring cases against the bank in small claims court. Over the last three years, consumers have filed over 300 claims against Chase in California Small Claims courts alone, Wexler said.

Chase jettisoned its arbitration clauses in 2009 as part of a settlement in a class-action lawsuit. However, the terms of the settlement have expired, allowing the company to reintroduce the policy.

Read more: This is one credit-card rewards program you may want to skip

“Forced arbitration clauses are a ‘Get out of Jail Free’ card for companies that violate the law,” said Lauren Saunders, associate director at the National Consumer Law Center.

“They take away our constitutional right to our day in court, and they ban us from banding together when companies defraud thousands or even millions of people,” she added. “It’s terrible for Chase and for the credit card market.”

A growing number of companies are adding arbitration clauses

They’re especially popular among banks. A Pew Charitable Trust analysis of 29 banks found that the percentage that used mandatory arbitration clauses rose from 59% to 72% between 2013 and 2016.

The Consumer Financial Protection Bureau issued a rule in 2015 banning the practice, but this was subsequently overturned by President Trump. Last year, the Supreme Court upheld the use of forced arbitration clauses by employers in a 5-4 decision.

Wexler defended Chase’s choice to reintroduce the arbitration clause, claiming that it “is often faster, less expensive and provides better outcomes for our customers.”

A 2015 report from the CFPB did suggest that consumers receive greater relief on average from arbitration ($5,389) than class-action lawsuits ($32).

But opponents of these clauses say that statistic is misleading because consumers only obtain relief in 9% of disputes that went to arbitration, while companies were successful in 93% of their claims or counter-claims in arbitration.

On average, consumers paid $7,725 to the bank or lender as a result of this disparity, an Economic Policy Institute analysis of the CFPB’s study found.

Also see: Capital One quietly changed some of its credit-card rewards — why you should care

Chase will let existing customers opt out of the clause — but doing so won’t be easy. Card holders have to do so in writing by mailing a letter to Chase stipulating that they reject the arbitration agreement and including their name, account number, address and signature, according to Fast Company. The letters must arrive by Aug. 7, 2019. Military members are already exempt from forced arbitration clauses by law.

On Reddit, Chase card holders claimed they received mixed messages from the bank’s customer-service personnel regarding the change. One user claimed they were told by one representative that rejecting the clause would result in Chase closing their account, while another customer service representative said the opposite.

New Chase customers may be allowed to opt out as well, but only for a limited time. Many banks that already have arbitration clauses on the books allow consumers to opt out, typically within 30 to 90 days of opening their account, according to a 2017 report from CreditCards.com.

“Sometimes companies give you a short, obscure way to opt out,” Saunders said. “If they do, you should take advantage of it.”