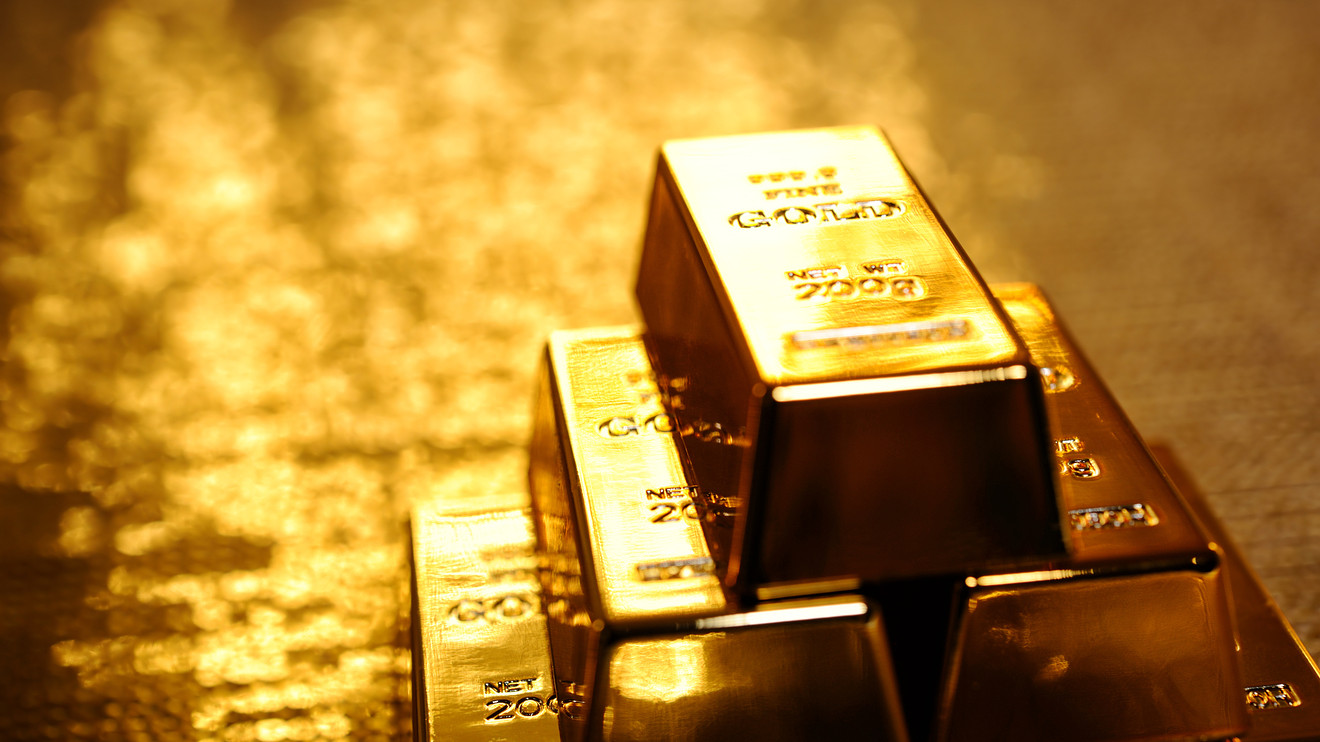 Gold climbed on Wednesday with the prospect of an interest-rate reduction by the Federal Reserve, amid signs of economic weakness in the U.S., lifting the metal’s price to its highest finish in 3½ months.

Futures prices touched highs near $1,349 an ounce after a report early Wednesday on private-sector employment for May from payroll processor ADP said employers hired 27,000 people in the month — marking the lowest growth since March of 2010.

“The ADP data was a huge disappointment for the dollar bulls. Usually this number sets the tone for the biggest economic number, the U.S. [nonfarm payrolls due for release Friday morning] and it appears that this week [that report] is also going to print a soft number,” said Naeem Aslam, chief market analyst at ThinkMarkets UK.

This is the primary reason gold saw a surge in prices, he said. “If the economic numbers start to derail in this way, then the only way for the gold price is up.”

However, prices pared earlier gains to finish off the day’s high of $1,348.90 as U.S. benchmark stock indexes moved higher in Wednesday dealings, dulling some of the demand for gold.

The precious metal posted a sixth consecutive gain—the longest win streak since an 11-day rally ended Jan. 5, 2018. Gold has seen a more than 4% year-to-date advance, and a 1.7% rise so far this month.

The rise for precious metals comes as trade tensions between the U.S. and its international counterparts have prompted Federal Reserve Chairman Jerome Powell to suggest that an interest-rate reduction may be appropriate if tariff disputes weaken economic growth.

The prospect of lower borrowing costs has recently kept the dollar in check and helped yields on the 10-year Treasury note TMUBMUSD10Y, -0.61% decline, both of which are supportive factors for gold buying.

‘Get the popcorn ready’: The Australian investor betting it all on a spectacular market...

US factory sector shrinking for first time in a decade; UK retailers gloomy –...