Leveraging the data from Coursera, the company’s data scientists rank the skills of 60 countries that together account for 80% of the world’s population and 95% of global GDP. They also measure and rank the skills of 10 major global industries. Their major findings at the global level include the following: Most of the world lives in countries that are lagging in critical skills. Countries with developing economies — and with less to invest in education — see the largest skill deficiencies, with 90% ranking in the lagging or emerging categories. European countries make up over 80% of the cutting-edge category across Business, Technology, and Data Science. Finland, Switzerland, Austria, Sweden, Germany, Belgium, Norway, and the Netherlands are consistently cutting-edge in all three domains. Even so, some countries known as global innovation hubs surprise with mediocre performance — including the U.S. 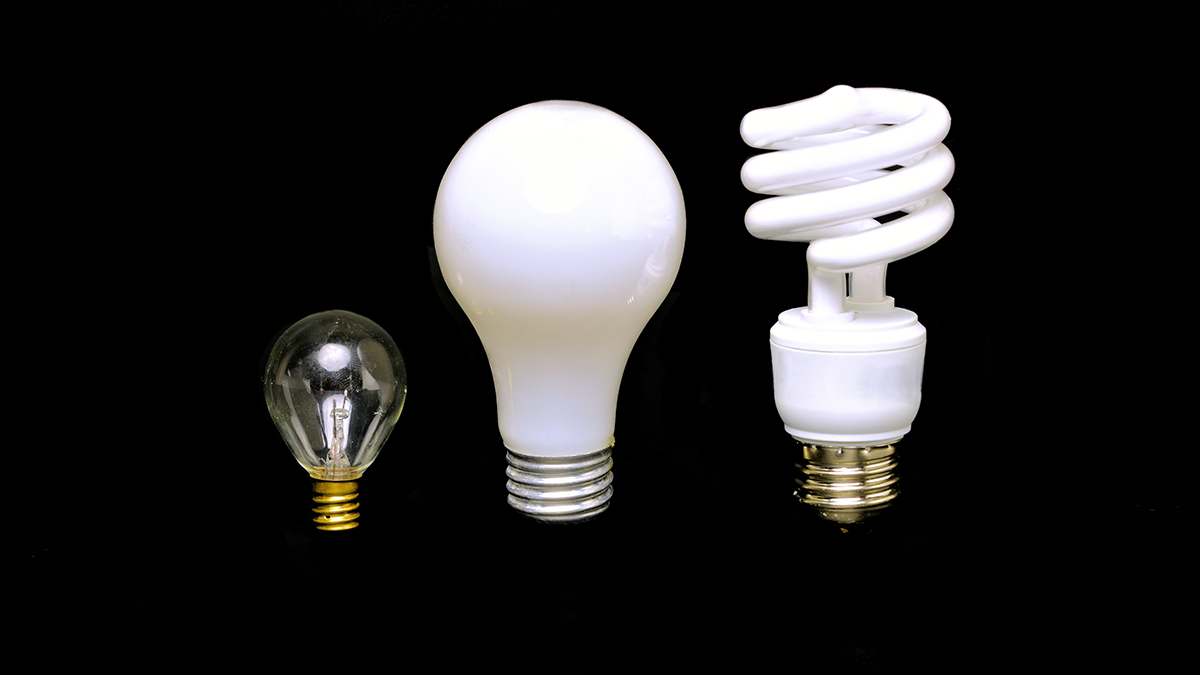 The pace of technological change is rendering many job activities — and the skills they require — obsolete. Research by McKinsey suggests that globally more than 50% of the workforce is at risk of losing their jobs to automation, and a survey by the World Economic Forum suggests that 42% of the core job skills required today will change substantially by 2022. In this landscape of constant disruption, individuals, companies, and governments are fighting to ensure they have the skills to remain competitive.

To shed light on the global skills landscape, Coursera recently released the first edition of our Global Skills Index (GSI) report. As the world’s largest platform for higher education, Coursera brings together 40 million learners around the world with over 3,000 courses from leading universities and companies. Leveraging the unique learning data from the platform, the Global Skills Index measures and ranks the skills of 60 countries that together account for 80% of the world’s population and 95% of global GDP. We also measure and rank the skills of 10 major global industries. (Although Coursera learners are surely not a perfectly representative sample, they are a particularly important group for analysis: those most motivated and able to improve their skill set. For more on how we calculate country and industry skill profiles, see the sidebar.)

For this first edition, we focused on business, technology, and data science skills which are central to productivity in the age of automation and artificial intelligence. Companies and governments increasingly need workers skilled in technology and data science to create the innovations that will drive productivity growth, and workers skilled in business to operationalize and lead organizations through change.

We find stark skill contrasts between developed and developing markets, with North America and Europe far outpacing Latin America, Asia, and the Middle East, on average. That said, the U.S. fails to reach the top quartile of countries in any of the three domains, and shows strong regional heterogeneity, with the South in particular lagging in key skill areas. Among industries, manufacturing and telecommunications demonstrate skill strengths; the tech industry also excels (as expected) in technology and data science, but is weaker in business.

Ranking by skill across the 60 countries in the report, we place each country into one of four categories: Cutting-Edge (rank 1-15), Competitive (rank 16-30), Emerging (rank 31-45), and Lagging (rank 46-60). We do the same for 10 major industries. Intuitively, a country or industry ranks higher when learners in that country or industry perform better on assessments within the skill area, accounting for the difficulty of those assessments.

Our findings at the global level include the following:

The Geography of Critical Business, Technology, and Data Skills

The countries with the highest skill scores are, generally speaking, the richest: the correlation between a nation’s per-capita GDP and its median GSI rank across business, technology, and data science is -0.75.  And countries with the lowest skill performance are also those most at risk of disruption: the correlation between a nation’s automation risk (as estimated by the McKinsey Global Institute) and its median GSI rank across the three domains is 0.45.

The global picture looks increasingly critical when we factor in expected population growth. Africa and Asia, for example, are home to many emerging economies most at risk of losing jobs and their existing growth models to technological transformation, and are among the lowest skilled according to the GSI. These continents are expected to encompass 80% of the world’s population by 2050, and an even greater share of the world’s workforce due to aging demographics in developed economies like the U.S. and Europe. Governments and companies in these regions will need to work together to create concrete workforce retraining programs to prepare for the future.

While many developing economies do not perform well on average, there are bright spots, including Argentina who shines in the technology domain. Argentina has developed a successful model that includes having its universities focus on teaching practical technology skills, and also has partnerships with governments to spur entrepreneurship.

In the developed world, we see much stronger skill performance overall — unsurprisingly given the higher investment in both public education and lifelong learning. As a region, Europe performs particularly well overall, with many countries in the Cutting-Edge category. The continent’s overall dominance is in part due to its proactive approach to upskilling talent. European organizations are strong advocates of combining retraining with hiring. There is also momentum within Europe to make learning on the job a fundamental right. France, for example, mandates a minimum amount of training hours for employed workers.

But not every developed economy places in the top cutting-edge category. Despite being a world leader of innovation, the U.S. is only Competitive (second quartile) globally in each domain, and there are large geographic differences in skill performance. If we were to treat each region as its own country, the Northeast, Midwest, and West would each be Cutting-Edge in at least one domain — the Northeast and West in data science, and the Midwest in business — while the South consistently places below the other three.

The Industries with the Strongest Business, Tech, and Data Skills

We also rank 10 industries against one another in business, technology, and data science skills. Some leading industries, specifically technology and finance, exhibit surprisingly unbalanced skill profiles.

While tech companies are at the forefront of technology and data science, for example, they lack strong business skills, ranking 5th in Business out of the 10 industries in our analysis. Young tech companies might coast on first-mover advantage and venture-backed funding, but business skills ultimately will be the foundations required to build profitable and sustainable operational models.

Finance, meantime, is second to last in business and data science, and hovers near the middle in Technology. The industry has historically enjoyed strong success, but many firms today lack modern infrastructure and have yet to fully adopt innovations from artificial intelligence. As the industry weathers the current digital transformation, there is much to learn from industries that have navigated similar disruption effectively in the past.

These models include the manufacturing and telecommunications industries, both of which rank toward the top in our analysis. Manufacturing comes 1st in business and technology and 4th in Data Science. Indeed, the manufacturing industry has fast evolved to the changing landscape — from putting robots in assembly lines to globalizing supply chains. Telecommunications, meanwhile, ranks 3rd among the industries in each domain. Telecom providers have effectively leveraged digital advancements, including to ensure their networks can handle the increasing demand from customers.

The Fourth Industrial Revolution is upon us, foreshadowing massive changes to the nature of work. Without a concerted focus on skill development, the dislocations will be widespread and felt most acutely by the poorest and least educated. Keeping pace with the fundamental market shifts will demand coordinated investments in skill development — not just by individuals, but also by companies and governments around the world.