Beef up on food safety before the long weekend.

An Illinois-based meat company this week recalled more than 62,000 pounds of raw beef over E. coli concerns, according to the U.S. Department of Agriculture’s Food Safety and Inspection Service (FSIS) — just days before many Memorial Day revelers sink their teeth into grilling season.

The products in question had been “shipped nationwide for further distribution and processing,” according to the USDA agency, which advised that institutions dispose of the items or bring them back to where they purchased them. Consumers haven’t yet reported any illnesses linked to consumption of the recalled products.

Escherichia coli O157:H7, the foodborne pathogen identified in the recall, is a common E. coli in North America that the federal government has called “the worst type of E. coli.” 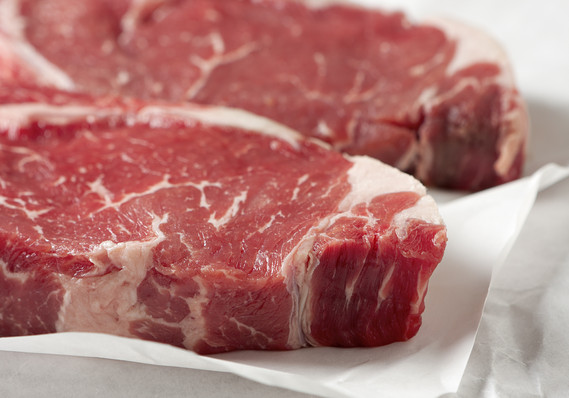 The USDA this week announced the recall of more than 62,000 pounds of raw beef.

Don’t miss: Tyson will use X-ray metal detectors to screen its chicken for ‘metal fragments’

People with such an infection typically begin feeling sick three or four days after consuming the contaminated product, according to the Centers for Disease Control and Prevention, and symptoms can include bloody diarrhea, vomiting and bad stomach cramps.

While most people recover within a week or so, some infections prove “severe or even life-threatening,” the CDC says.

‘I am deeply saddened by this outcome’: Jamie Oliver’s restaurant chain goes into administration

Love & Money: Couples are saving thousands of dollars on their wedding day by...