Oliver, 43, who became a well-known figure in Britain and beyond for his popular TV shows, founded his Jamie’s Italian brand of high street restaurants in 2008. 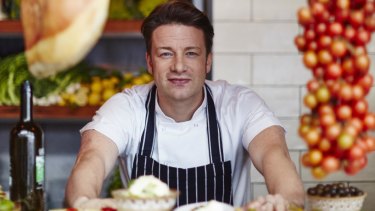 Chef Jamie Oliver has confirmed that his restaurant chain in the United Kingdom has been put into administration.

“I am deeply saddened by this outcome and would like to thank all of the staff and our suppliers who have put their hearts and souls into this business for over a decade,” he said in a statement. “I appreciate how difficult this is for everyone affected.”