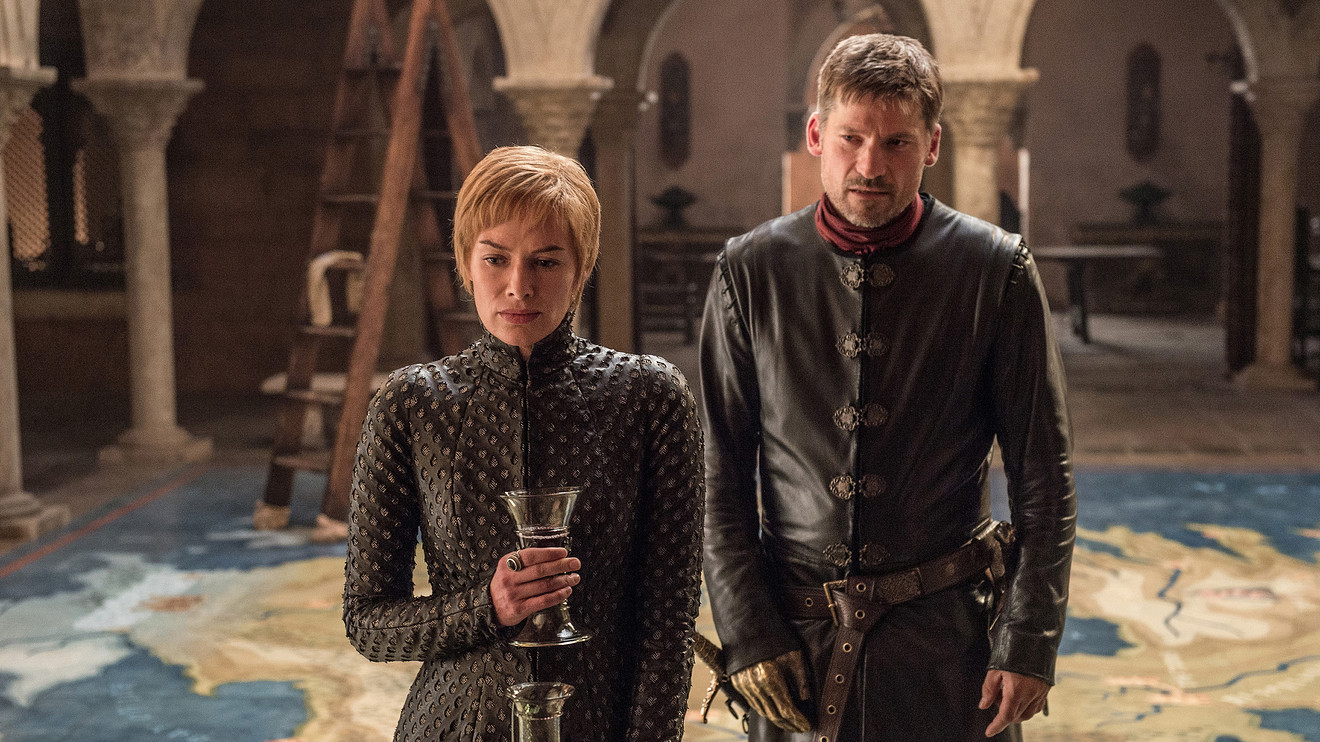 The battle for supremacy in Westeros is thirsty work.

Opinion is divided on the final season of HBO’s T, +0.57%  ‘Game of Thrones.’ Among the confusing plot twists during the polarizing eighth season, viewers noticed two plastic water bottles casually left at the feet of the characters. That comes two weeks after another slap in the face: A Starbucks SBUX, +0.86%  coffee cup left on a table two weeks ago.

a water bottle in King’s Landing!! #got #gameofthrones pic.twitter.com/mwGQlsLwnh

One viewer tweeted TWTR, -2.09% “A water bottle in King’s Landing!” Another added, “It’s not just there, I actually found the second water bottle next to Ser Davos.” Ser Davos is a landed knight and a reformed smuggler, so it’s possible he brought the offending water bottle to Westeros in an illegal shipment from another world or, indeed, time zone.

Another, not minor, reason to be upset: The environmental impact. Bottled-water consumption has overtaken soda as the most popular beverage product in the U.S. Bottled water hit 42 gallons per capita versus 37.5 gallons for carbonated soft drinks, according to the most recent data from industry tracker Beverage Marketing Corp.

While the fizzy soda category has experienced an annual volume sales decline since 2003, bottled water grew every year over the last two decades, except 2009 during the depths of the Great Recession, driven by consumer concerns about the effects of artificial sweeteners and sugar. But some commentators say people should avoid all three, and use water filters instead.

This is one more problem that Westeros doesn’t need. Plastic soda and water bottles are clogging up landfills and floating as vast vortices on the world’s oceans, studies suggest. Americans discard around 33.6 million tons of plastic each year, but only 6.5% of that recycled and 7.7% is combusted in waste-to-energy facilities, according to Columbia University’s Earth Center.

Also see: ‘Game of Thrones’ fans could give HBO a rude awakening on Monday morning

“Game of Thrones” fans certainly think this may be yet another bad habit for Westeros residents. One fan tweeted, “I bet they hid coffee cups and water bottles in every episode. We just have to find them.” Ultimately, many diehard fans found it a shoddy lack of attention to detail that didn’t add to their enjoyment of the final season. “They really stopped caring didn’t they?”