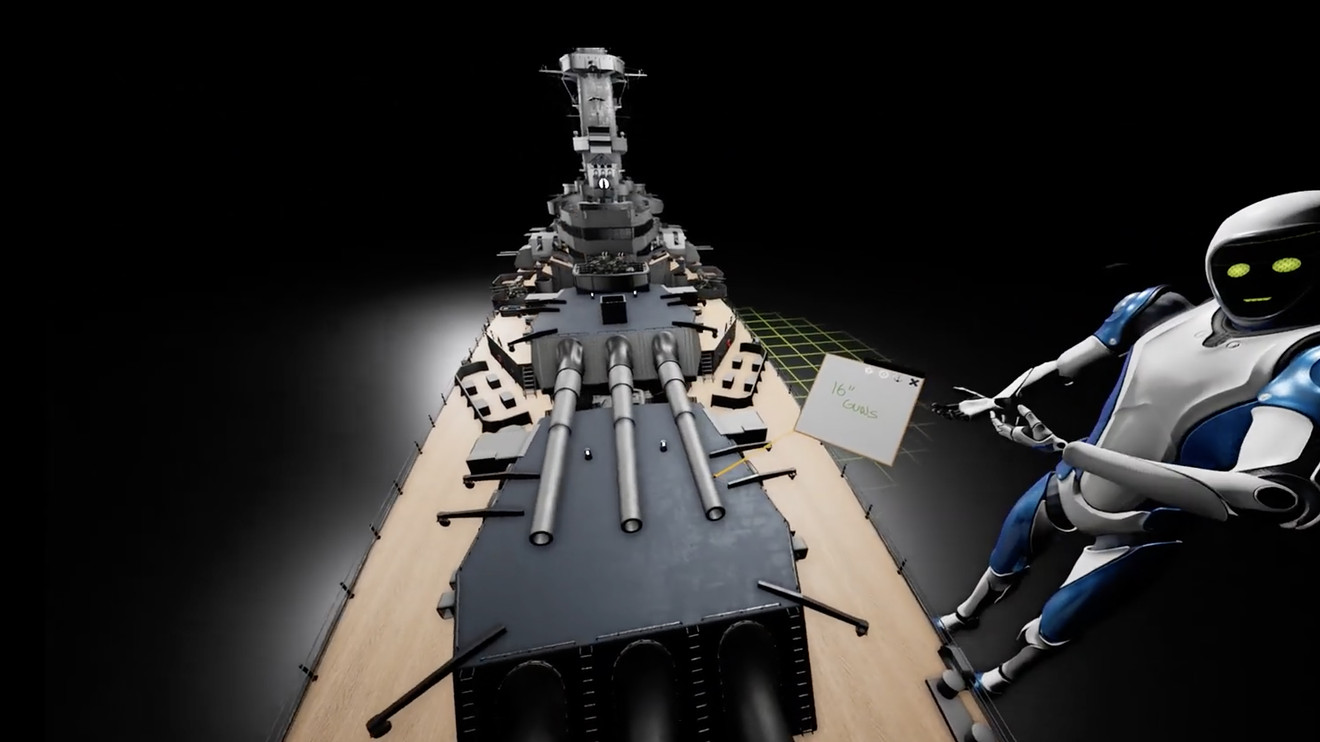 Despite this week’s China trade angst, U.S. stocks have rallied this year, led by the information technology sector. It’s now close to the end of earnings season, so it’s wise to review tech companies to see how they stack up.

You may be used to seeing high sales-growth numbers from the most familiar technology companies. Still, it may help you as an investor to look at the growth trends and also identify rapidly growing industry players you may have overlooked.

Information technology is the clear winner for most periods, but you can see the consumer discretionary sector, led by Amazon.com AMZN, -0.93% is close to the 10-year crown.

You shouldn’t confine yourself to the information technology sector as defined by S&P Dow Jones Indices, because some of the biggest industry players are in other sectors. So the following lists are derived from the 68 IT companies included in the S&P 500, but also Amazon and eight companies in the new communications services sector, including Netflix NFLX, -0.44% Facebook FB, -0.47% Twitter TWTR, +0.54% Google holding company Alphabet GOOG, -0.33% GOOGL, -0.24% TripAdvisor TRIP, +0.33%  and three video-game developers: Take-Two Interactive TTWO, +0.30% Activision Blizzard ATVI, -0.38%  and Electronic Arts EA, -0.60%

M S&P 500 companies have already reported results for the quarter ended March 31, but earnings season is never really over, because many companies have fiscal-quarter end dates that don’t match the calendar. So the numbers below are for fiscal quarters ended Jan. 25 or later.

Take-Two Interactive isn’t listed because the company is scheduled to announce results for its fiscal fourth quarter ended March 31 on May 13. Analysts polled by FactSet expect quarterly sales to come in at $512 million, 25% higher than a year earlier, with earnings per share increasing to 76 cents from 70 cents. Video-game sales are, of course, very lumpy. For the fiscal third quarter, sales jumped to $1.25 billion (from $480 million a year earlier), mainly because of heavy volume for the new “Red Dead Redemption 2.”

Here are the 15 “technology” companies among the S&P 500 whose sales were up at least 15% for the most recently reported quarter from a year earlier, along with year-over-year sales increases for the previous three quarters:

You can click on the tickers for more about each company, including earnings and other coverage, along with charts, stock information and financials.

Autodesk’s ADSK, -0.05%  fiscal fourth quarter ended on Jan. 31. The company is scheduled to announce results for its fiscal first quarter on May 23. Analysts expect a 32% increase in sales and for EPS of 46 cents, compared with an adjusted profit of 6 cents a year earlier.

It is interesting to see slowing trend for sales growth for Facebook, Twitter, Amazon and Alphabet. Then again, the numbers remain impressive and improvements in profitability can continue to support rising stock prices.

The year-over-year sales comparison for Paychex PAYX, +0.14%  jumped because the company acquired Oasis Outsourcing in December. Excluding that acquisition, sales for the company’s third fiscal quarter ended Feb. 28 would have risen 7% from a year earlier.

Leaving the companies in the same order, here’s how their shares have performed:

Here’s a summary of ratings and consensus price targets among analysts polled by FactSet:

Don’t miss: Here’s one health-insurance choice that can save you money now and make you even more later

‘Betrayed’ investors in Kevin McCloud’s eco housing business told they could lose most of...