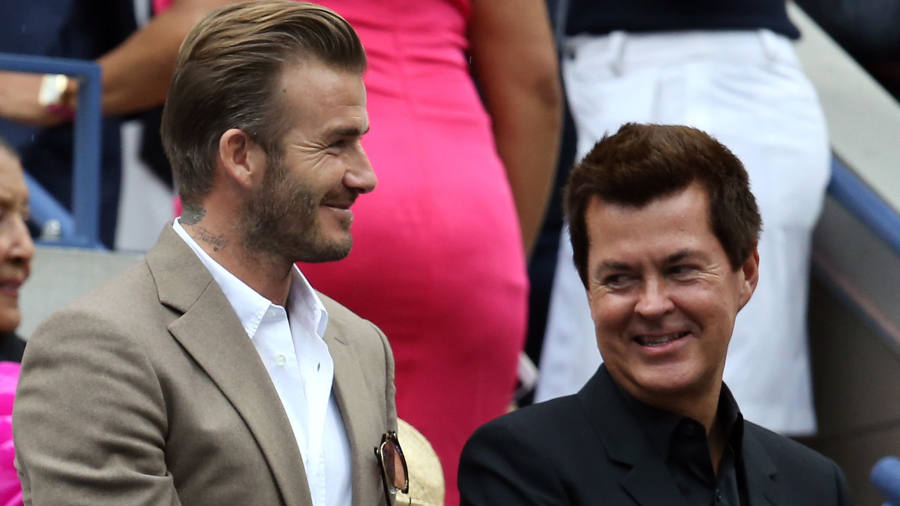 David and Victoria Beckham have acquired full ownership of the footballer’s brand company, buying out the minority stake held by Simon Fuller, their longtime business partner and creator of the American Idol talent show.

The former Manchester United footballer paid about $50m for the 33 per cent stake, which had been held by Mr Fuller’s XIX Entertainment group, according to two people familiar with the transaction.

The deal gives Mr Beckham and his wife Victoria full control of the company, which manages his partnerships and brands. It consists of stakes in Seven Global and David Beckham Ventures and includes a stake in Inter Miami FC, a football club set to start playing in the US Major League Soccer next year.

Beckham Brand Holdings was founded in 2014, but the relationship between Mr Fuller and Mr Beckham goes back further, with a mechanism that would allow the retired footballer to take full control of the business that carries his name whenever he wanted.

Mr Beckham, who retired from a 20-year-long career in football six years ago, has built a personal branding empire, partnering with brands such as L’Oreal and Adidas.

The former England star, who has more than 55m followers on Instagram, previously told the FT his decision to retire came as he wanted to start “owning and building businesses”. New projects, such as his role as a football club owner, were behind the decision to take full control of Beckham Brand Holdings, according to a person close to the deal.

XIX Entertainment was founded by Mr Fuller, the former music manager who created the Spice Girls before going on to turn American Idol into the biggest TV show in the US. XIX has retained its interest in Victoria Beckham’s fashion business.

Mutual Funds Weekly: These stock and bond ETFs cost you almost nothing to own

‘Uniquely hated’: The world’s most unpopular shares are starting to slide